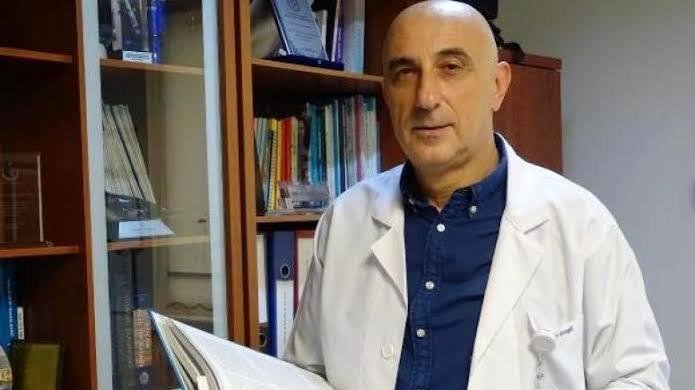 There may be a big wave in the fall

Noting that these figures are the figures of the Ministry of Health, and noting that the number of cases is very high when those who have not tested are taken into account, Kurugol said, “If necessary precautions are not taken, then these The numbers will increase wildly. “We could have a big wave and a lot of people got lost in the fall,” he said.

Criticism and warning of the Ministry of Health

Stating that if no precautions were taken, hospitals would be overcrowded and the health system could collapse, Kurugol called on the health ministry to take immediate measures. Kurugol, who finds it wrong that the ministry has recommended wearing a mask but removed the obligation, said, “There should be no such thing as an alternative to wearing a mask. As a person, the mask alone should Wearing is not enough protection, other people should too. When a person wears a mask it protects 70 percent, and 97 percent when everyone else wears a mask,” he said.

“It is necessary to wear a mask”

Kurugol said, “Mask wearing should not be optional, it should be mandatory. The compulsory wearing of masks in all public transport vehicles especially in closed areas should be brought back. Many countries like Germany have resumed this mandatory practice. done,” he said.

“Risk Groups Should Be a Reminder”

Emphasizing that the vaccine is not effective in disease transmission and is effective in preventing people infected with the virus from being hospitalized and dying, Kurugol said, “But those who are over 50 years of age and have a chronic There are diseases, they should definitely be taken. Reminder dosage.” ,