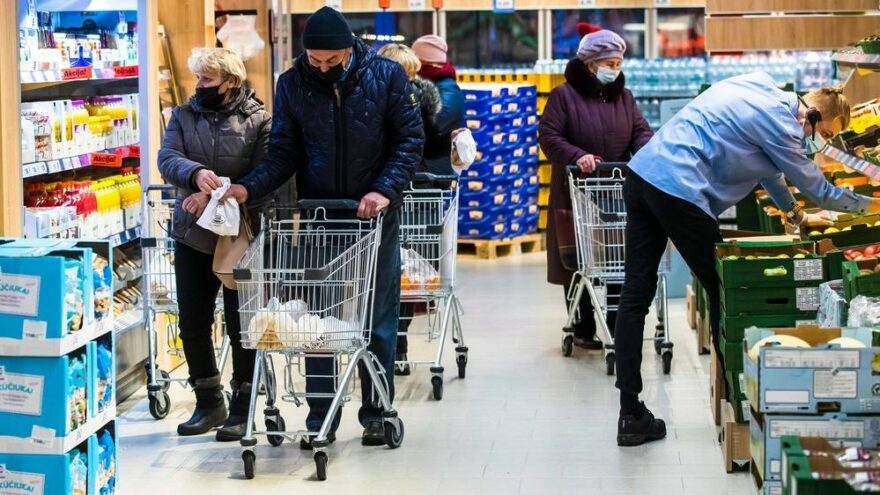 The German Statistics Office announced that 15.8 percent of the population is on the poverty line. According to figures for 2021, the number of Germans on this border is 13 million. In 2020 this figure was estimated at 13.2 million.

The calculations were carried out in accordance with the EU General Statistics and Revenue Measurement Units.

In Germany and the European Union, poverty applies to cases where the average pension of the union is less than 60 percent.

People living alone are considered poor if they earn a net income of EUR 15,009 per year or EUR 1251 per month.

In Germany, women are slightly closer to the poverty line than men. While the rate for women living on or at the border of poverty is 16.5 percent, the rate for men is 15.1 percent. Poverty rates are rising among retired and elderly Germans. For women over the age of 65, the rate is 21 percent.