A police officer in Greece who allegedly raped a 14-year-old girl and filmed pornography at the same time was arrested by the court where she was brought. 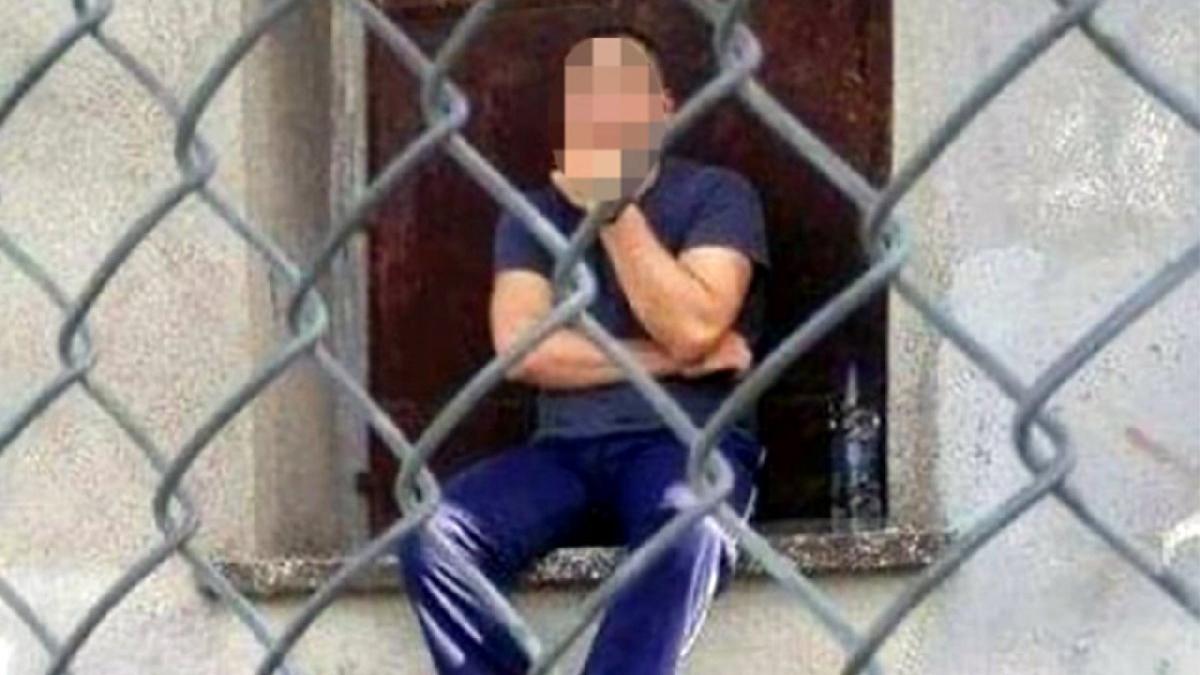 It happened on the island of Lesbos in the Aegean, which put Greece on its feet. The police officer was first taken into custody after it was alleged that he sexually assaulted and raped 13-15-year-old female students in a team trained by a 53-year-old police officer who is also a volleyball coach at Lesbos police. department, for about 8 months.

rape in the forest

It was told that he abused the girls while sitting in the car on the pretext of dropping them home and taking them for a ride after training and finally raped a 14-year-old girl 4 months ago. The incident came to light in the forest when the girl informed her family about the situation.

On the complaint of the family, the police found videos of children who were abused and a large amount of child pornography on their computers during a search of their home.

Following the incident that caused great hatred and backlash on the island, Greek Civil Protection Minister Takis Theodoricakos, in a message on Twitter, strongly condemned the police officer for the crime, saying, “There is no place for such people in the police force.” are those who do. His swearing in does not respect the police profession and his uniform. The policeman who raped the minor has been arrested and will get the heaviest punishment. Our police department will be transparent and open in this matter. We need this to make our organization stronger.” 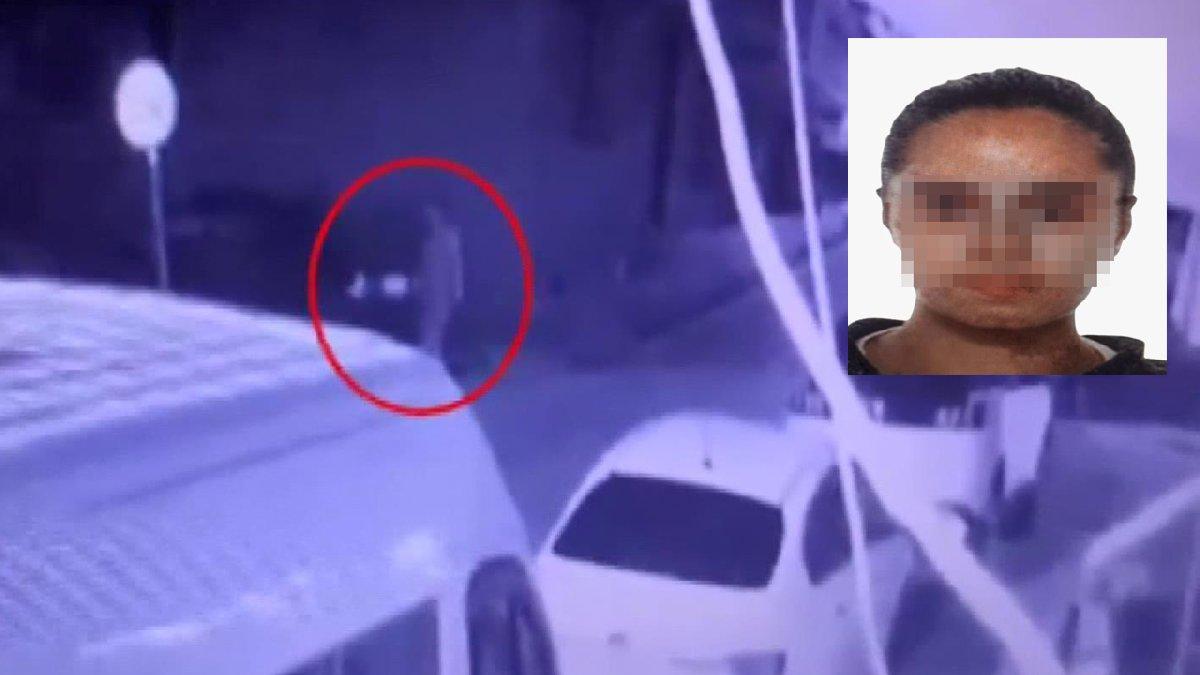 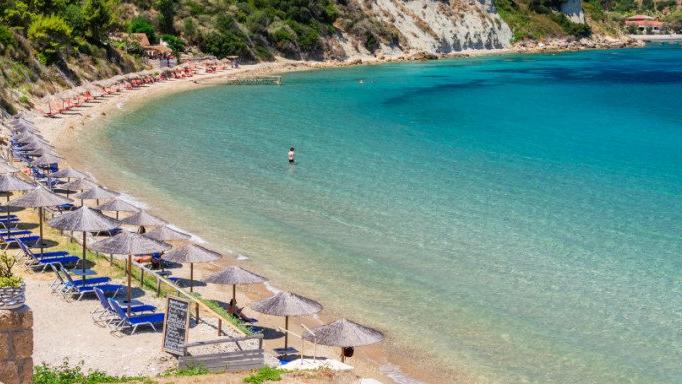