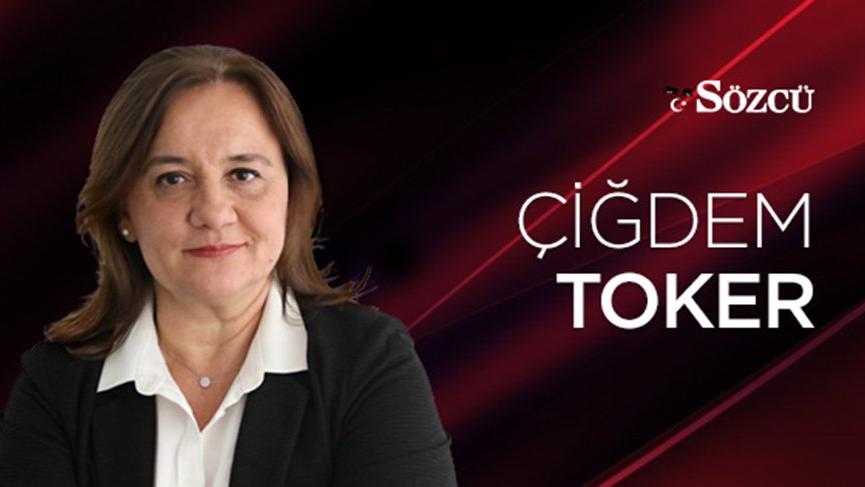 It is not possible to understand what is happening without going and seeing Ankapark. A monumental monument of corruption, where corruption of various types and scales are intertwined. There are different toy buying processes, different management, and different illegalities observed in judicial processes. Is Happening.

Our journey with the open-top buses took 20 minutes to reach the Ankapark field in the Ataturk Forest Farm area, which is said to be the size of 120 football fields. I took notes at the press conference of Mayor Mansur Yavas, accompanied by the Ankapark visit I joined at the invitation of the press of Ankara Metropolitan Municipality (ABB). Although some of the important information shared is in yesterday’s publications, it is necessary to record their notes and impressions in this column.

Municipal companies that had no theme park experience and had not purchased toys were used for Ankaparks. Survey Inc. And Anfa Altınpark was bought.

A distributorship agreement was entered into with a foreign company before the tender decision was taken. This is proof that it is predetermined from whom the toys will be purchased.

Survey Inc. can purchase (jet ski, roller coaster, jump unit, fast boat, high chair, family roller coaster, jet ski gondola) directly and from a single manufacturer. Instead, the EVERCASE company supplied supplies from manufacturers in European countries. It is said, “This illegal method is one of the important proofs by multiplying the prices for the sale of toys to the municipality”.

53 Toys, Anfa Altinpark Ltd. For 21 million 371 thousand 600 TL by companies in Italy. It is sold to the municipality through tender for 29 lakh 958 thousand 555 TL. Difference: 8 lakh 586 thousand 955 tl. A reasonable justification for a municipal company set up with public funds to sell goods to the municipality at such a high price?

Survey Inc. bought some toys from Hong Kong companies at 3 times their present value. Because of this transaction, ABB has decided to pay a contract with Survey A. Authorities and company officials in Hong Kong filed complaints for forgery and fraud at the expense of public institutions at Ankara’s Chief Public Prosecutor’s Office.

In the last one and a half year alone, 87 cases of theft have been reported. The electronic parts and cables inside the toys have been stolen several times.

We heard from Chairman Yavas all the steps one by one: ABB was able to take over Ankapark after a long and arduous court process. How long the public damages of $801 million can be collected is still a mystery.

The NGS was produced by the Titan2-IC çtaş partnership. According to registry records, çtaş became a partner in the Russian company Titan2 by buying shares in 2019. The rapid development of the Turkish company out of the system created a surprising effect. The foundation for the fourth reactor was laid only recently, as the foundation of the regiment had already been laid.

Akkuyu A.Ş. presented the reasons for termination, which he told çtaş, “lack of letter of guarantee, job security, delay in work, failure to utilize the advance as intended”. Company sources say the termination was unfair and was an operation by Russia. The written statement also reflects this view. They say that justifications do not reflect truth, that they are based on Akkuyu A.

The fact that çtaş is the contractor of Zafar Airport in New York, Yavuz Sultan Selim Bridge, and Turkewi, written over the years, makes the operation that made the company more interesting. (Another company in the same group also operates the Bilkent City Hospital) as no opposition or objection has come to the fore from the government side to the company it is close to. The company, on the other hand, conveyed its grievances to the Ministry of Power and the Presidency.

çtaş emphasizes that Akkuyu A.Ş. Can’t end because Akkuyu’s interlocutor is Titan2-İçtaş, not çtaş. He will take the matter to court. Meanwhile, after the cancellation of the cards of the employees of the company, the safe of the company was forcibly broken. A company source I spoke to: “The Russian side of the partnership works internally. But that’s using our equipment, our concrete plant, our materials.”

To stop this situation çtaş filed an injunction action.

This, which seems complicated from diplomatic, political and economic aspects, needs to be clarified.