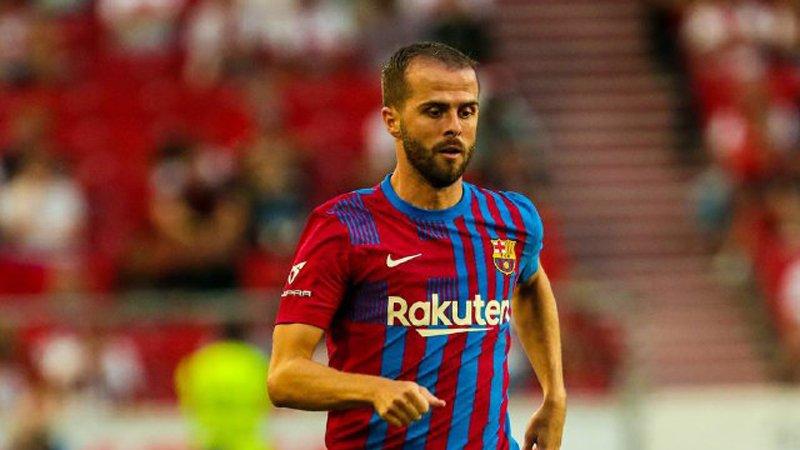 Finally, Miralem Pjanic, who plays on loan at Besiktas, is eagerly waiting to see which team he will play next season. According to the news published in the Spanish press, Italian Serie A teams Milan, Juventus, Napoli and Fiorentina want to add the Bosnian star’s name to their squad.

Pjanikin, who was included in the second half of friendly matches played by the Burgundy-Blue team ahead of the new season, is finding it difficult to stay at Barcelona next season.

Pjanic, who previously played for Roma and Juventus in Italy, finished last season at Besiktas; He contributed 2 assists for his team in the 26 games in which he participated.