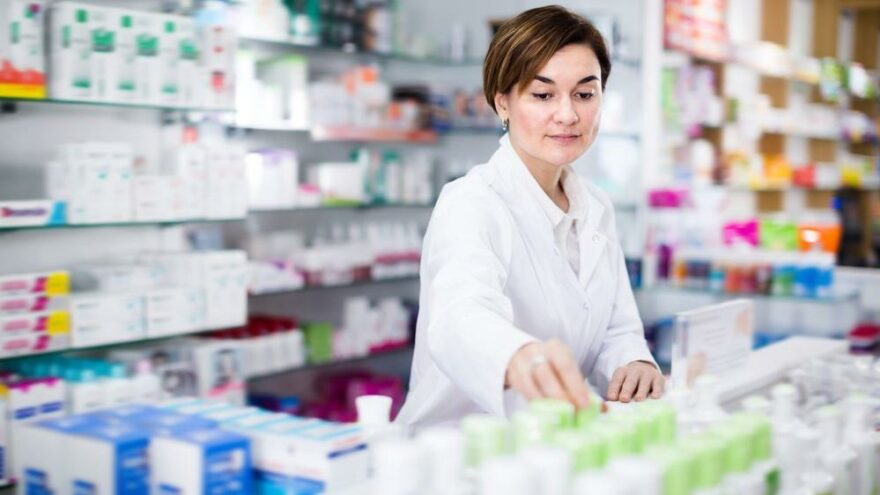 The drug price decree, which also determines the profitability rate of pharmacists, has been announced.

The update in the decree in July did not meet the demands of pharmacists.

Stating that the regulation did not improve the conditions and did not meet their demands, the pharmacists announced that they would take action.

Beginning the process of leaving the job

Speaking to SPEAKER, the President of the Istanbul Chamber of Pharmacists, Pinar zcan said:

A month ago in Konya, we decided to enter into action process together with 54 Pharmacist Chambers and Turkish Pharmacists Association. Then we had a meeting with the Health Minister. In July, a minor adjustment was made to the drug price decree.

However, as there is never a regulation or update that meets our demands, we will gradually implement the decision we make regarding our action process.

We can say that this is the beginning of a process that may eventually lead to quitting.

‘We don’t have a chance to live’

Stating that pharmacists have great financial difficulties and find it difficult to meet their expenses, Ozcan said, “We took this decision because we were in a lot of financial trouble.

zcan explained why pharmacists fell into such an economic problem:

In the decree, there is a TL scale prescribed 13 years ago regarding the profitability scale of pharmacists. This is a rule where the profitability of the pharmacist decreases as drug prices rise. Pharmacist profitability has steadily decreased over time, as each drug has moved into sales of more expensive drugs with an increase in price.

System is closed for US

Stating that according to this regulation, the pharmacist’s profitability is 13 percent for each drug over 200 TL, zcan continues as follows:

Unfortunately, in this inflationary environment, pharmacists are not in a position to pay their rent, staff salaries or other expenses due to cost escalation at the rate of 13 per cent.

Now the system is jammed for us. These scales are scales from 13 years ago. The 200 TL was calculated according to the 200 TL set 13 years ago.

Can the value of 200 TL be valued in the same way now 13 years ago? Of course it cannot be evaluated.

We would like those charts to be updated with the rate of inflation. Otherwise we don’t have a chance to live now. So it is a step by step process. To that end, a work break is planned.