Excess uric acid in the blood (hyperuricemia) results from either excess uric acid production, reduced excretion of uric acid from the body, or a combination of these two mechanisms. That is, the production of uric acid increases and/or its excretion decreases. Most uric acid is eliminated by the kidneys, and a lesser portion is eliminated through the intestines. Sister diseases are diabetes, high blood pressure and increased uric acid. When one happens, the other is more likely to happen. Elevated uric acid is also one of the elements of a pathological condition known as metabolic syndrome. In metabolic syndrome, abdominal obesity (thickness of the waist), diabetes, high blood pressure, low HDL in the blood and high triglycerides are seen together. In this table, elevation of uric acid; It causes fatty liver and high blood pressure, as well as increases the risk of heart diseases. Protein foods are known to increase insulin in the body.

Excess fructose also causes fatty liver and insulin resistance, and uric acid rises. For this reason, it would be advisable to limit daily fructose intake to 50 grams and spread it throughout the day, if possible. Consuming more than 50 grams of fructose per day is toxic to the liver; fatty liver; causes an increase in uric acid; It is understood that this increases the risk of metabolic syndrome, diabetes and heart diseases. The vitamin C, folic acid and antioxidants in the fruit reduce uric acid levels by accelerating the excretion of uric acid through the kidneys. Fruit juices and carbonated drinks that do not contain vitamin C, folic acid, fiber have a high potential to increase uric acid.

Fruits and honey are high in fructose, so uric acid production increases. However, vitamin C, other vitamins and antioxidants found in fruits and honey provide balance by increasing the excretion of uric acid through the kidneys. Vitamin C in particular is an important antioxidant vitamin that promotes the excretion of uric acid. Since fruit juices are low in vitamin C and lack fiber, uric acid can increase. Since uric acid buildup is increased and vitamin C deficiency decreases uric acid excretion, animal-based diets may increase gout attacks. 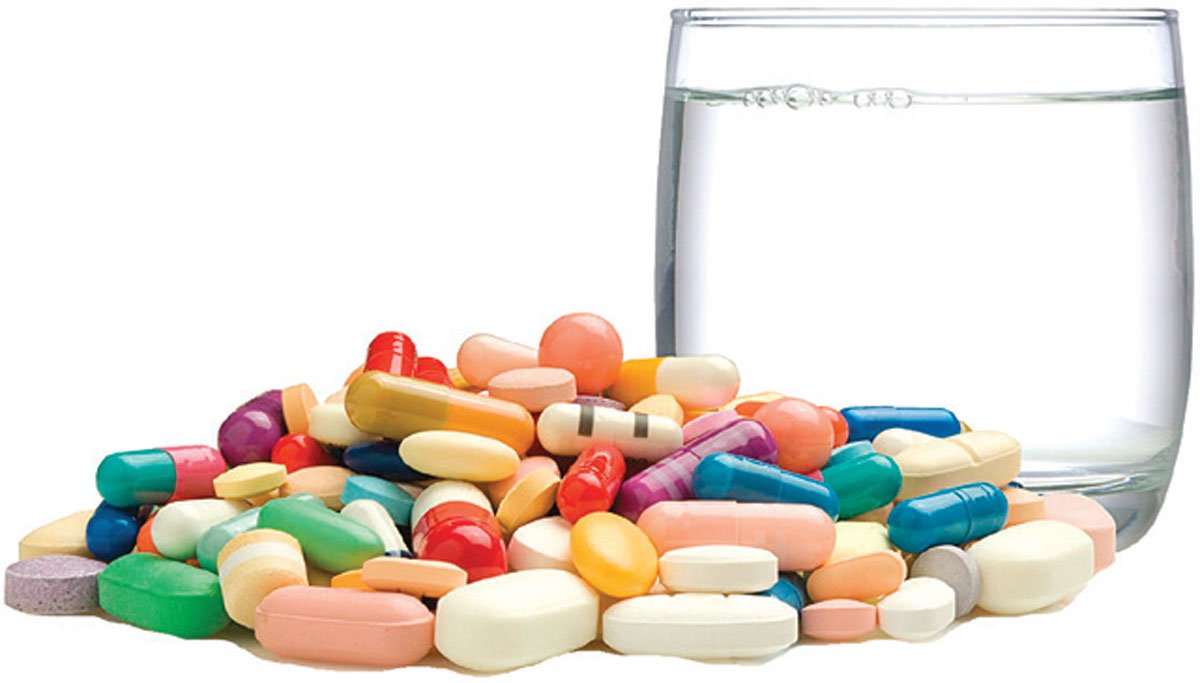 High blood pressure is a very common disease. There are more than one billion hypertensive patients all over the world and the prevalence of hypertension in our society is 30-35%. Thiazide diuretics, often used in the treatment of high blood pressure, have an adverse effect on sugar levels and increase uric acid levels. This is the only reason a person can develop metabolic syndrome. It is known that in metabolic syndrome, blood pressure increases even more. The use of such drugs in the treatment of high blood pressure should be as little as possible. Aspirin, which is often used in daily life, can increase uric acid levels by making it difficult for the kidneys to excrete uric acid.

How does gout happen? What are the symptoms?

Gout is an inflammatory condition caused by the accumulation and collapse of sodium urate crystals in the joints. It usually occurs at night, after a meal with a lot of protein and alcohol. It is common in men. The first and foremost symptom of gout is a very painful, rapid onset joint distress. It mostly occurs in the big toe. The big toe is extremely painful, swollen and red; There is severe pain even when touched with the hand. Acute attacks can occur in other joints of the foot, including the big toe, knees, wrists, toe joints, and knees. attacks; While it initially occurs in a single joint, there is an increased chance of more than one joint being involved in the future. A gout attack does not occur every time uric acid rises, but gout usually occurs after uric acid increases.

Use of diuretics and aspirin

What should you pay attention to?

Should high uric acid be accepted as a metabolic disease, calorie restriction should be done.

Excessive animal protein should be avoided.

Alcohol should not be consumed (one glass of wine 3 days a week is enough).

Plenty of fluids should be consumed.

Medicines containing aspirin and blood pressure diuretics should be avoided. 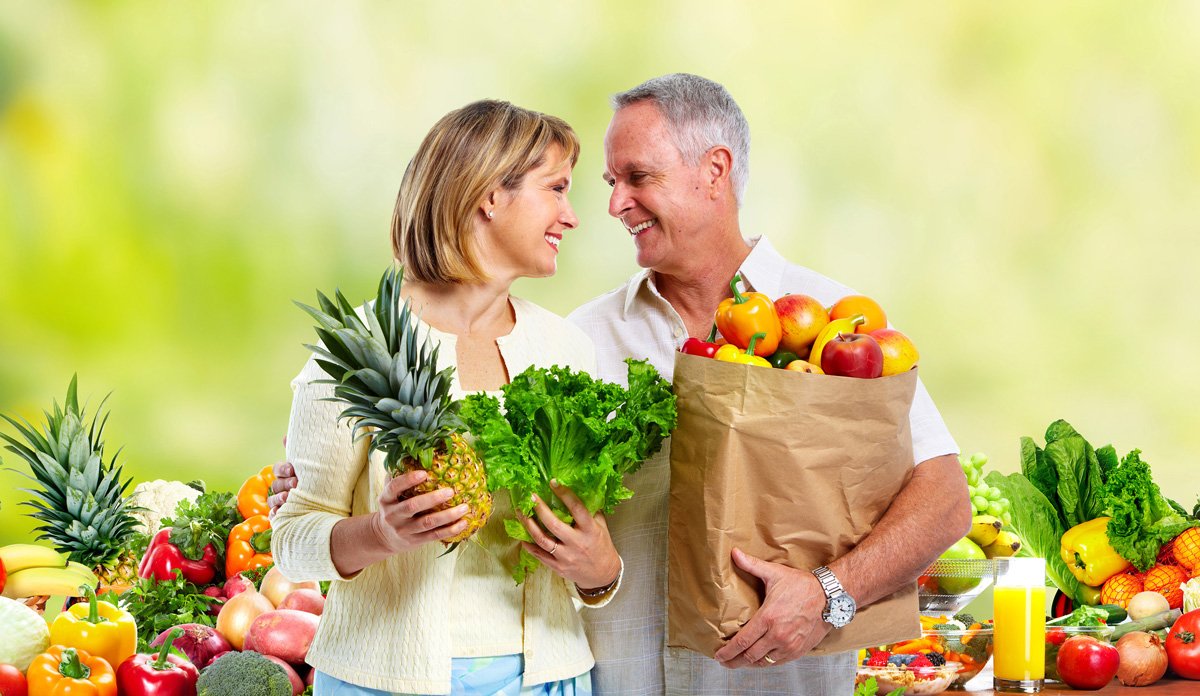 One should increase the consumption of vegetables and fruits (which are poor in purines).

It is recommended to stay away from offal, excessive red meat, fish and seafood, peas, lentils, beans, spinach, mushrooms and asparagus.