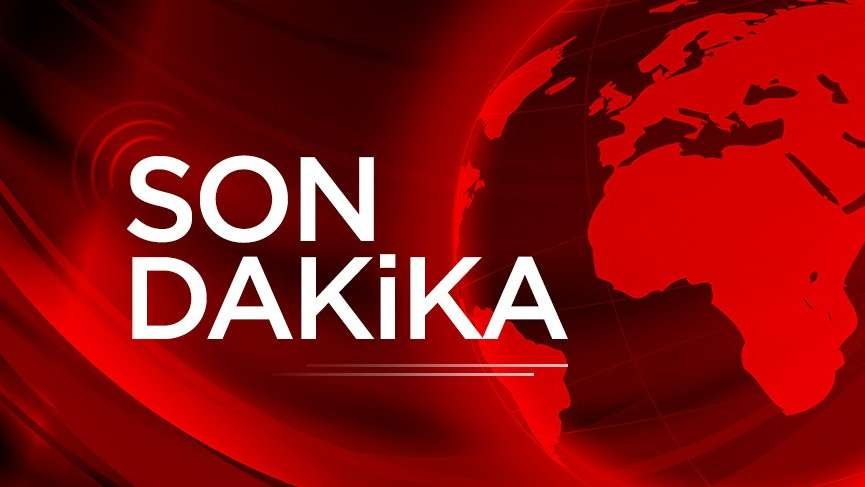 According to news in Reuters, Israel announced that it had launched an operation in the Gaza Strip due to the increase in protests.

The statement made by the Palestinians said that 1 person was killed and 15 were injured due to the operation conducted by Israel.