King Harald V of Norway was hospitalized. A statement by the royal family said King Herald had been taken to hospital on the grounds that he had a fever, and that the 85-year-old king’s health condition was stable. 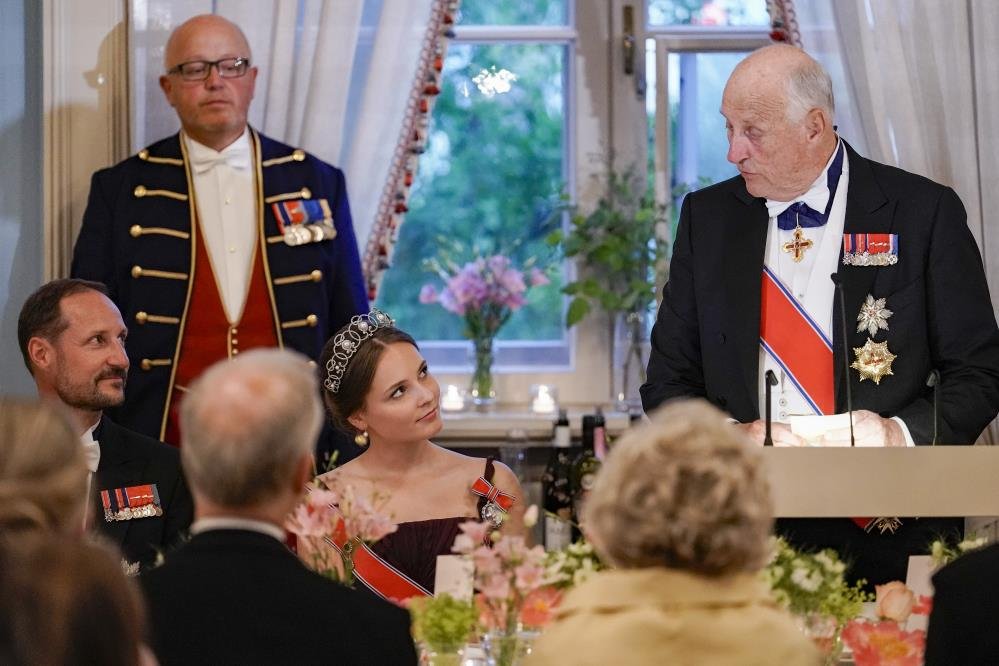 It was said that King Harald was deported to Rikshospitalet, which is part of the Oslo University Hospital in the capital Oslo.

King Herald, who had a successful surgery to replace his heart valves in October 2020 after being hospitalized with shortness of breath, caught COVID-19 last March. 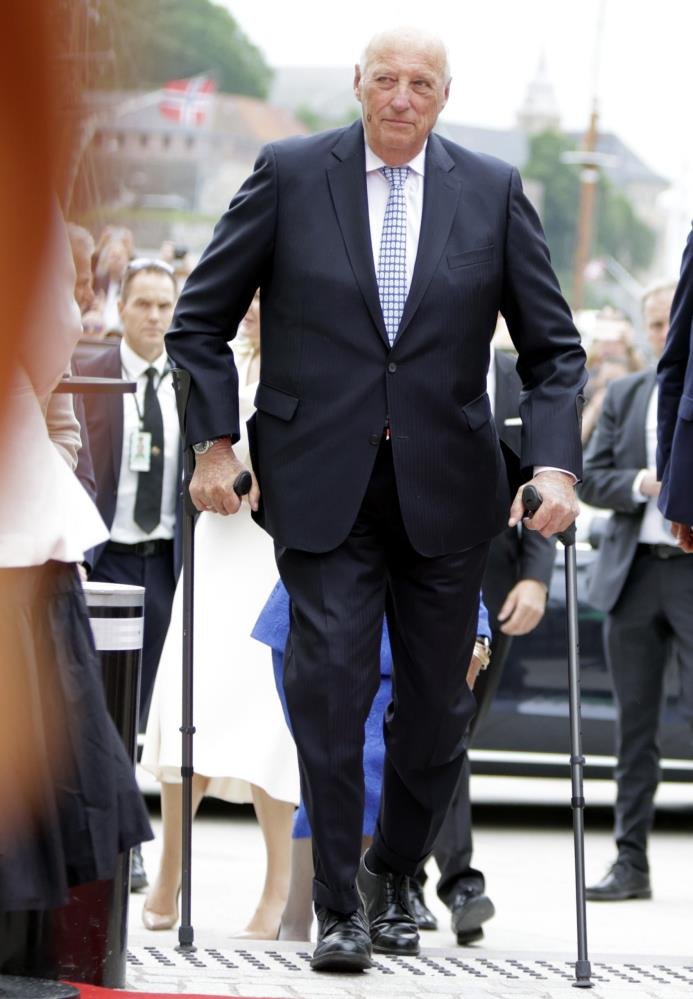 King Harald, whose duties were ceremonial and had no political power, ascended the throne on January 17, 1991, following the death of his father, King Olav.