A new treatment may be found for hair loss, which is a problem for millions. While a new study reveals why people lose their hair and remain bald, it focuses on treatment methods that can be developed against it.

Baldness, which can affect both men and women, is usually inherited, but it can also be caused by the body launching an attack on its own hair follicles. The result is that people lose their hair within a few weeks.

Statistics show that approximately 40 million people are bald in the United States alone. And while there is currently no cure for the condition, there are several treatments that studies show can slow hair loss and in some cases even reverse it. Apart from this, many people are trying to deal with this problem with the hair transplant method. 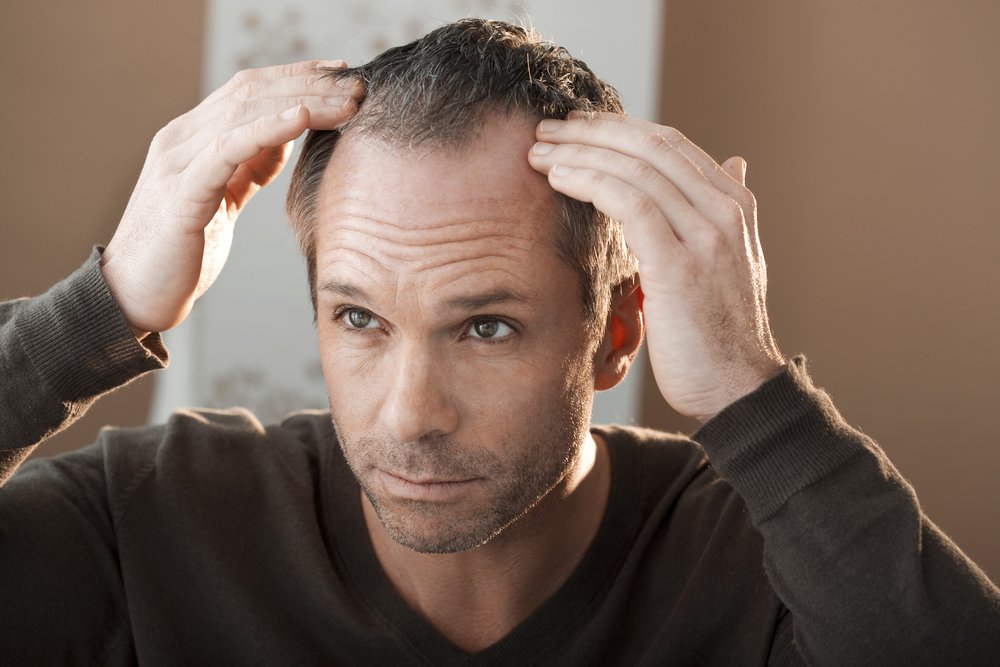 Can hair fall be prevented?

But a new study may find out the main cause of hair loss and how to treat it accordingly.

A study at the University of California, Riverside (UCR) found that the chemicals killed hair follicles in high concentrations. According to the study, new hair can grow if the ratio is at the right level.

The focus of the research team is the protein TGF-beta, which can control not only the growth of a follicle but also its death. The UCR research team believes that these levels can be controlled to prevent hair loss.

TGF-beta is a growth-stimulating chemical that is normally secreted by many cells in the body, including white blood cells. In the research, the scientists used datasets based on tests performed on the surface of the skin that reveal the concentration of different chemicals. 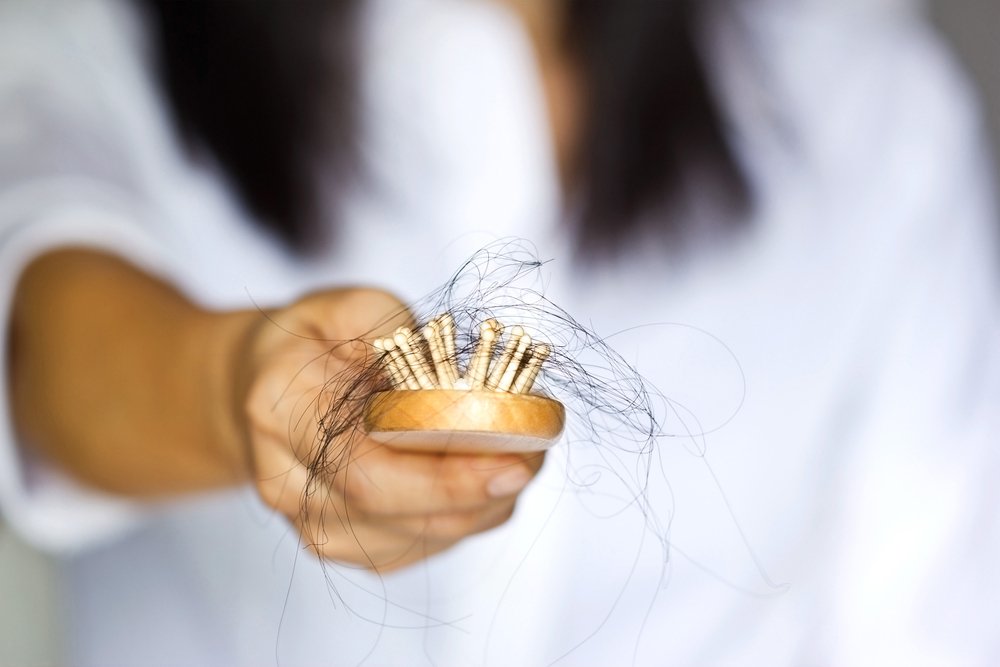 can be under control

Dr. Qixuan Wang, a biologist on the research team, says this brings scientists one step closer to controlling the mechanisms that cause baldness.

Cells in the hair follicles die off from time to time, leading to hair loss; This is a process that happens about 100 times a day. However, there are also stem cells that can produce new hair-forming cells to regrow lost hair.

The researchers interpreted the result they found as follows: Even if a hair follicle kills itself, it never kills stem cell stores. When living cells receive a regeneration signal, they divide, form a new cell, and become a new follicle. Our new research brings us closer to understanding stem cell behavior so that we can control it and promote wound healing.