Soma miners’ resistance continues against the privatization of the Inez surface mine, owned by TKI’s Aegean Lignite Enterprises, in the Soma district of Manisa. CHP Manisa deputy Ahmet Wehbi Bakirloglu, CHP SOMA district president Levant Albinsoy and CHP Kirkasak district president Izkan Kakar visited the Soma miners, who were waiting in the Samlik recreation area in Kirkasak district until the privatization was revoked.

Hearing the reactions of Somalia miners regarding privatization, CHP’s Bakirlaoglu made a startling claim about the Ainez mine, which has 25 million tonnes of coal reserves. 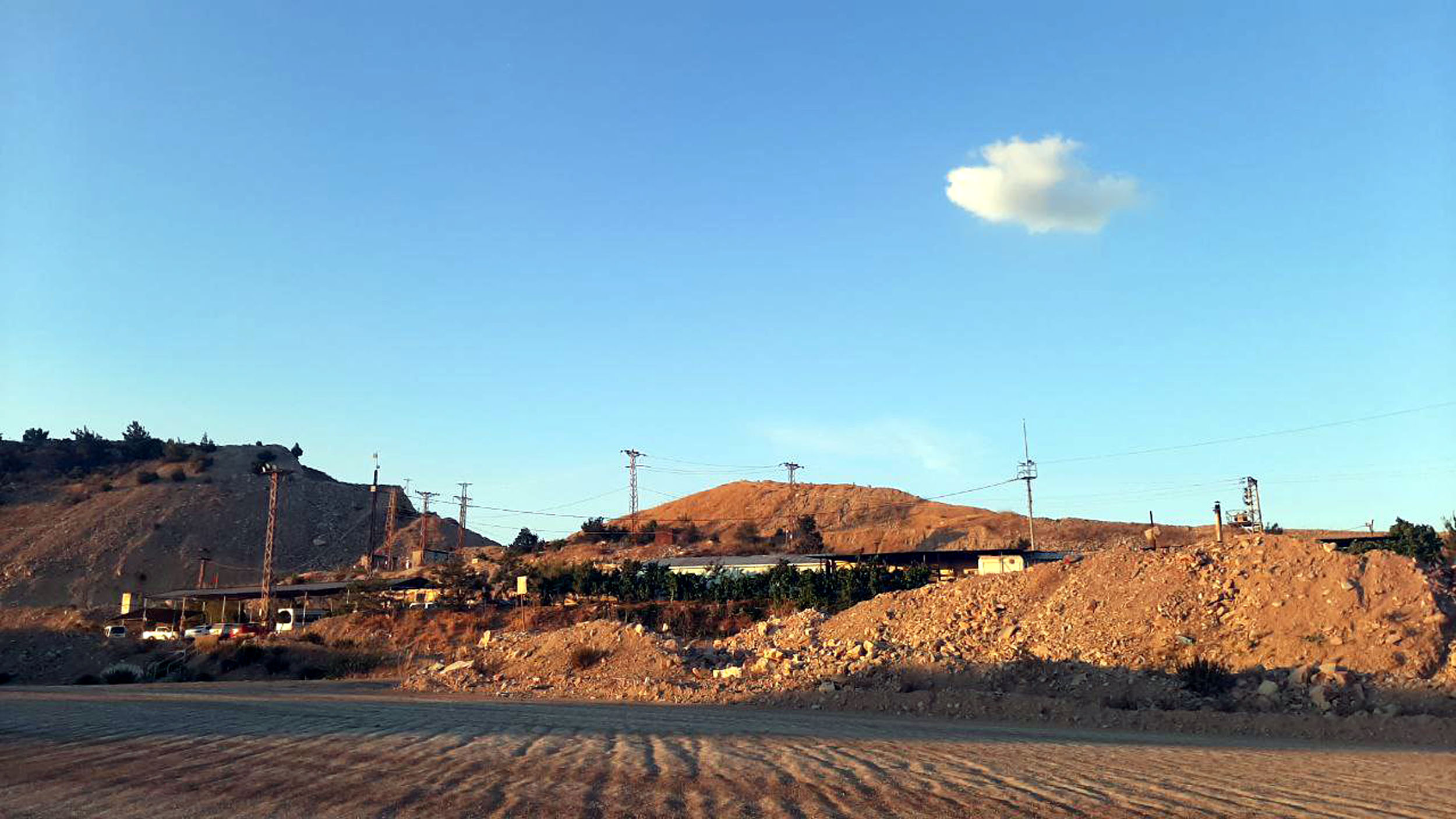 Giving a statement after hearing the demands of the Soma miners, Bakirloglu from the CHP said that the AKP is in the decision to privatize the coal mines until the next election, and that the privatization of the mines will pave the way for new Soma disasters. ,

Stating that the privatized Ainez mine is prone to landslides and that the extraction of coal in this mine requires both expertise and occupational safety, Bakirlooglu of the CHP made the following statement in his statement:

* Another issue came up during our meetings with Somalian miners. In our conversations with working workers, we learned that a portion of the Inez open pit is at risk of landslides.

*As for the portion of the mine with landslide risk, it has been stated by representatives of workers and unions that MİGEM has reports that MAPEG has a high risk in the past. It appears as a sad coincidence that the said mining site is located right above the Ainez underground mine, which was the burial place for 301 miners in 2014.

* Coal extraction in a landslide prone area is a task that requires expertise, laboriousness and a high degree of occupational safety. The fact is that subcontractors who have not worked in landslide areas and who do not have the expertise and experience to produce in this risky area can bring new SOMA disasters.

Referring to the death of an excavator operator as a result of the explosion of a mud pool at a private company’s coal washing facility in Soma, CHP’s Bakiraloglu continued as follows:

*Obviously there are still deaths in SOMA due to privatization. Two days earlier, a slime pool at a private company’s coal washing facility in Soma exploded, killing shovel operator Ibrahim Demir, whose mud remained in it.

* Neither the profit ambitions of the companies ended in SOMA nor did the workers die. It is essential to have adequate knowledge and technical equipment for mining activities requiring expertise in such risky areas.

* The same risk still continues in the Ainez region. Be aware that this area is on a moving fault line. In this regard, it shows us that we can cope with situations like the Mon disaster.

“We are warning that a new SOMA case does not occur”

* It is clear what needs to be done. This wrong privatization needs to be abandoned without causing any public damage and new calamities. We are warning the government in advance so that there is no new SOMA disaster or catastrophe. The action of our Somali mine workers against privatization is justified and we will stand by them till the end.