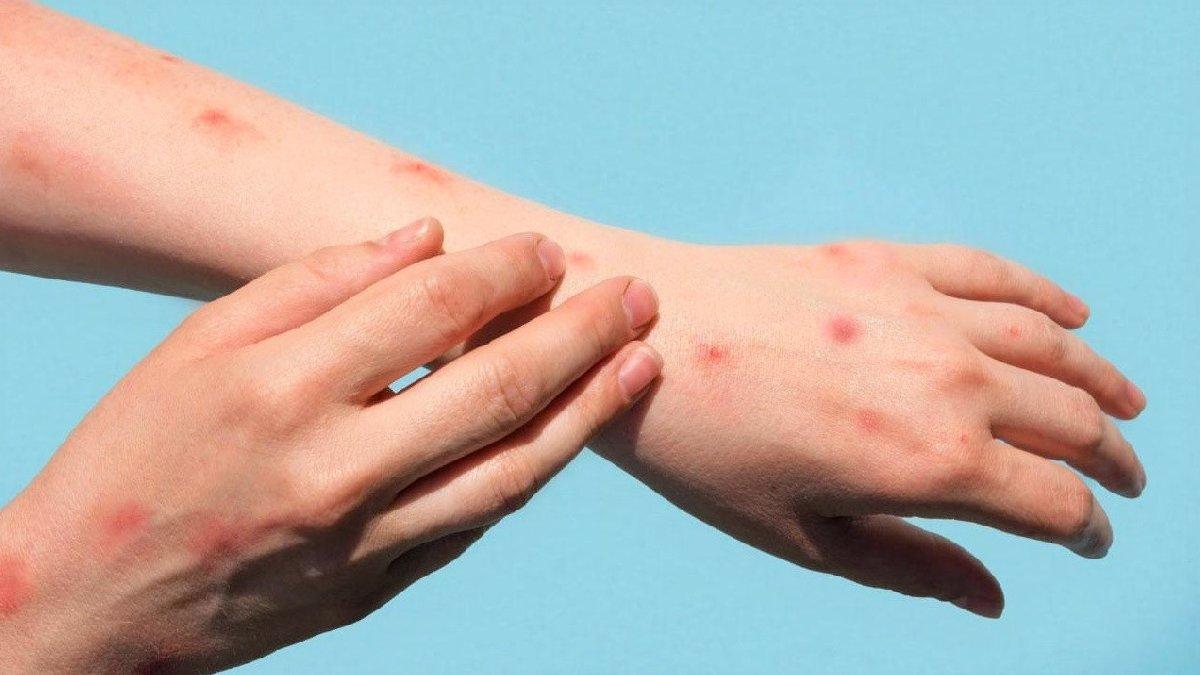 who shocked the world last weekend World The contagious monkeypox virus, which caused the Health Organization (WHO) to declare a global emergency, also spread to Japan.

According to information received from the Japanese government, a 30-year-old man living in the capital Tokyo tested positive for the monkeypox virus. While it is learned that the person has a history of foreign travel, detailed information about the patient’s identity was not shared.

In Japan, the government today issued a warning against monkeypox, asking citizens of the country to take extra precautions against the disease.

Those planning to travel abroad or who are outside Japan are urged to be careful.

The monkeypox virus, which continues its impact in many parts of the world, especially in Europe, has mobilized the World Health Organization (WHO), and has been declared an International Public Health Emergency (PHEIC) after infecting more than 16,000 viruses. has been declared. People in 75 countries.

It was announced that symptoms of the disease, which is spread by close physical contact, appear after an incubation period of 5 to 21 days in the form of fever and skin lesions. Japan Ministry of HealthIn a statement made yesterday, it was reported that no monkeypox cases have been detected in the country since the start of data collection on the subject in 2003. 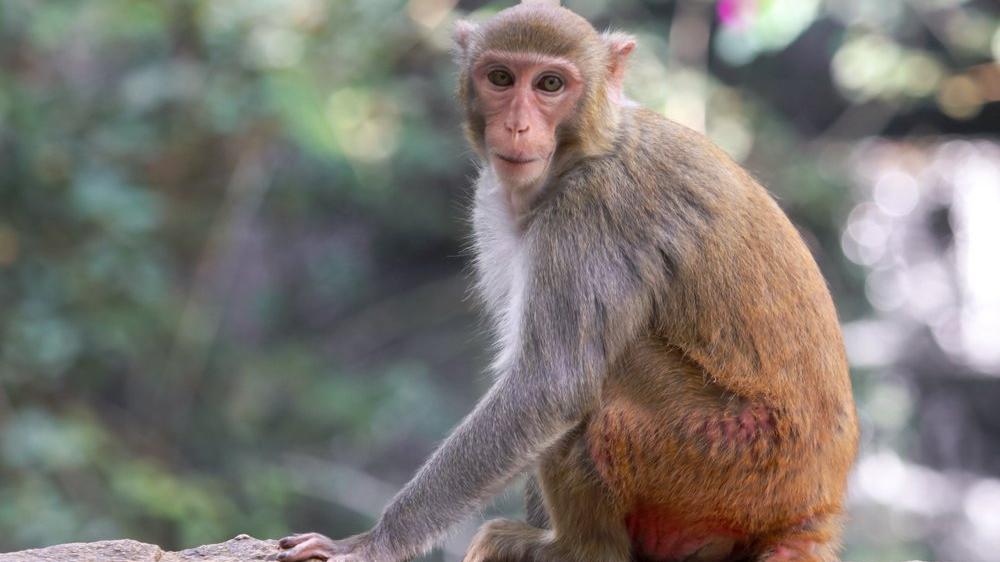 you may be interested Monkey attack in Japan: 42 injured