While scientists advising the World Health Organization (WHO) on the monkeypox virus reported cases are rising every two weeks and that time is running out to contain the virus’s spread, concerns have risen that the pandemic may have peaked. It may take months.

The WHO headquarters in Europe estimates that as of 2 August, more than 27,000 cases of monkeypox virus could be detected in 88 countries. According to the latest figures, 17,800 cases have been identified in about 70 countries.

Speaking to Reuters, scientists said it was difficult to predict beyond that, and that the virus could spread for several months, perhaps longer.

Monkeypox is characterized as a mild viral infection that is endemic in western and central Africa, ie common without epidemics. The virus is mainly transmitted by close contact and until the last outbreak was rarely seen in other parts of the world.

The virus, whose symptoms include fever, fatigue, and blisters on the skin, loses its effect within a few weeks. All five people who lost their lives in the previous pandemic were people living in the African continent. After the WHO declared the rapidly spreading monkeypox virus a worldwide emergency, the European Commission allowed the sale of the Imvanex vaccine developed against the virus.

“We need to get ahead of it,” said Anne Rimoin, a professor of epidemiology at the University of California at Los Angeles and a member of the WHO’s expert committee on the monkeypox virus. The window of opportunity to do this is narrowing.

WHO Secretary-General Tedros Adhanom Ghebreyesus declared it a global emergency, although most members unexpectedly opposed the declaration of emergency at a meeting of the WHO’s expert committee last week to determine whether the monkeypox virus outbreak was a global emergency. constitutes.

Global experts said that after this decision, actions like more vaccination, testing, isolation of infected people and contact tracing should be implemented immediately.

The spread is clearly unchecked, said Antoine Flehault, head of the Institute for Global Health at the University of Geneva. 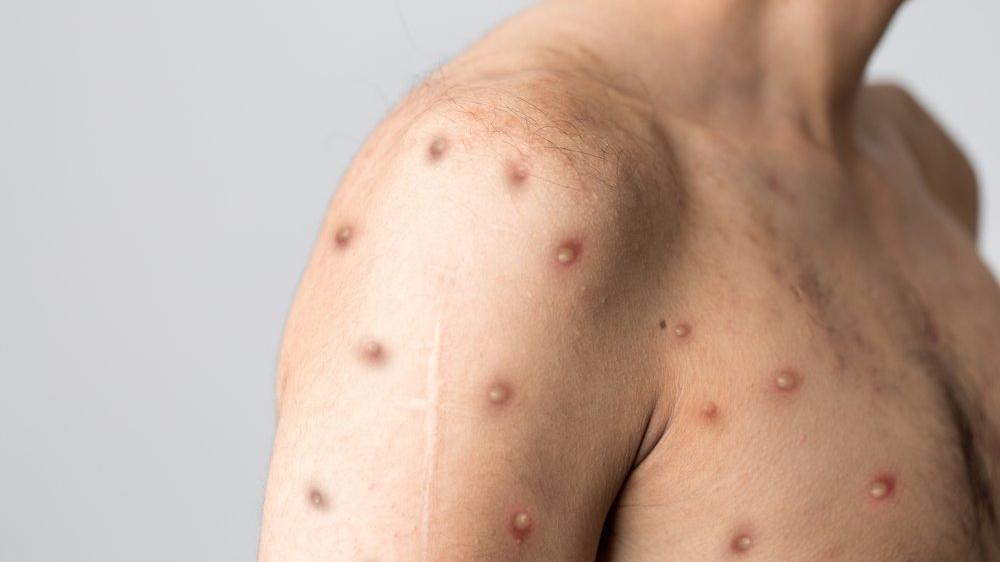