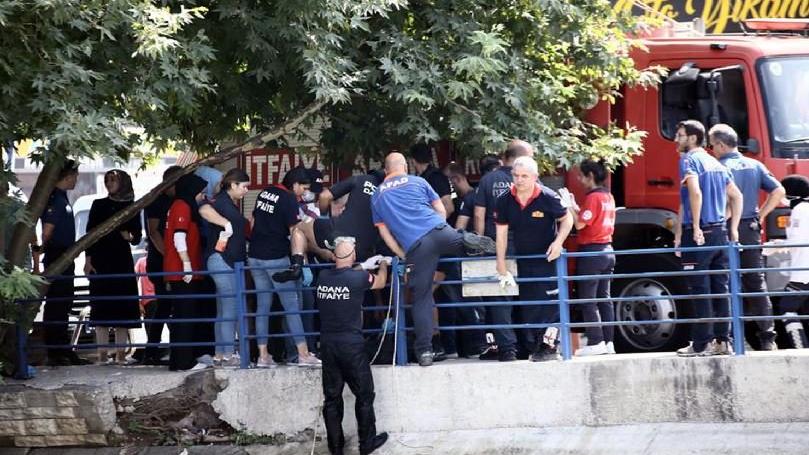 Those passing by Mustafa Kamal Pasha Boulevard in Yuresir district saw the child’s body being dragged under a footbridge in an irrigation canal belonging to the State Hydraulic Works. With the information, a large number of police, fire brigade and medical teams were sent to the area.

The body was pulled out of the water by the hard work of the teams of the Underwater Group Chief. On examination, it was determined that the body was that of Syrian Yezen Kuma, who was never heard from again after leaving his home on 30 July. The family members of the child, who arrived with the sad news, shed tears for a long time. After the crime scene investigation teams worked, Yaz’s lifeless body was taken to the Adana Forensic Medicine Institute’s morgue for autopsy. (DHA)