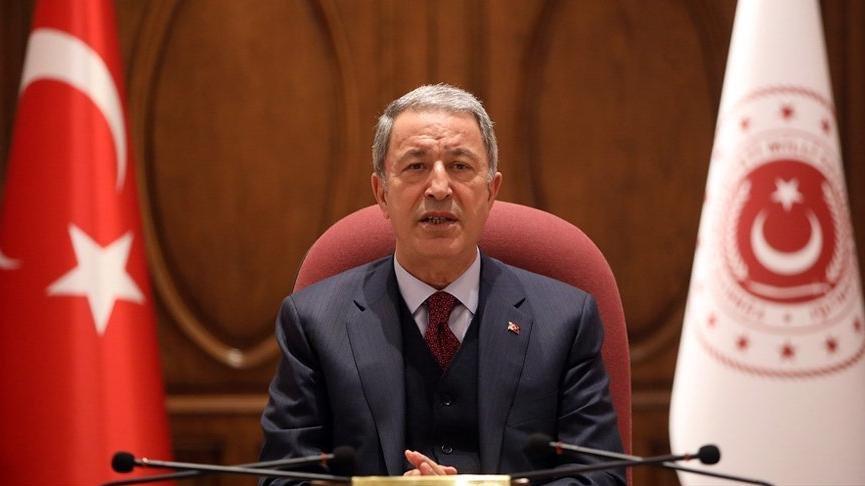 Akar met with Ukrainian Defense Minister Oleksey Reznikov and Ukraine’s Infrastructure Minister Oleksandr Kubrakov separately. It was learned that the study on grain shipments and views on the current situation were exchanged during the meetings.

On questions about negotiations and grain shipments, Akar recalled that under the auspices of President Recep Tayyip Erdogan, Turkey, Russia, Ukraine and the United Nations (UN) signed a document on the Safe Shipment of Grains and Foodstuffs from Ukrainian Ports. were done. 22 July in Istanbul.

3 ships are planned to start navigation

Stating that the Joint Coordination Center was established in Istanbul within the scope of the said document, Akar said that they continue to work with the authorities of the Russian Federation, Ukraine and the United Nations for the smooth functioning of the system.

“As a result of intensive work and coordination at the center, 3 ships from Ukrainian ports are planned to start sailing within the scope of grain shipments,” Akar said. In addition, it is also expected to inspect an empty ship in Istanbul and depart for Ukraine.

On the other hand, the corn-laden ship Rajoni, the first ship to leave the Ukrainian ports under study, sailed for the port of Tripoli in Lebanon after taking control in Istanbul.