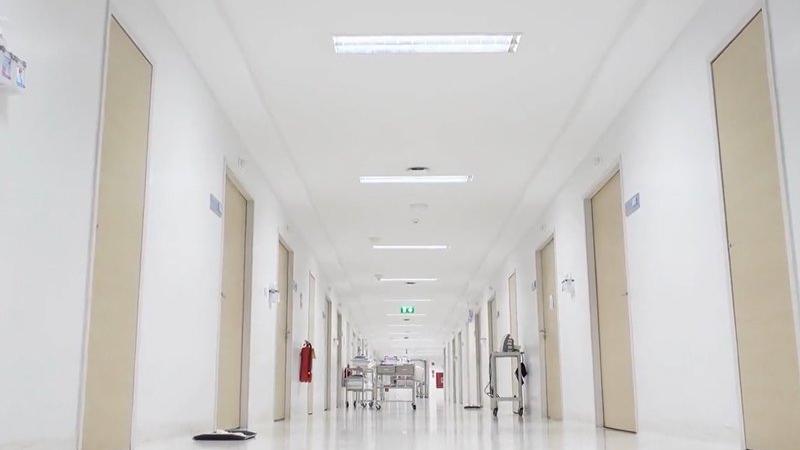 From violence to financial crisis, the doctors, who were suffering from many problems in health, this time tried to make their voice heard in a different way.

Ankara Medical Chamber drew attention to the problems experienced by doctors with a short film produced.

Where the empty corridor of the hospital is shown in the film, there is no doctor again and again? At the end of the film a voice shouts, “There’s no one, they’re all gone,” indicating his dismay.

Emphasizing violence, poverty, robbery, hard work and lack of a future, the film ends with the message that Turkey is losing 7 doctors a day.