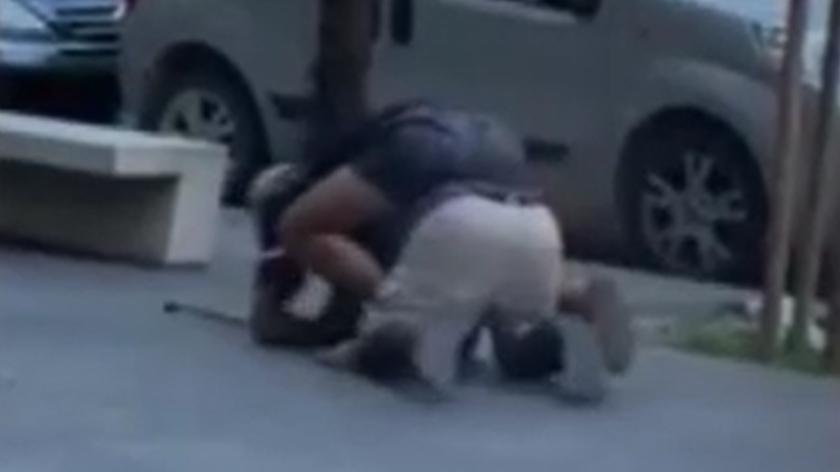 Nigerian salesman Alika Ogorchuku (39) was attacked yesterday afternoon when he was selling goods in the Civitanova Marche area, 40 kilometers southeast of the Italian city of Macerata.

Police chief Matteo Luconi said the attacker, Filippo Claudio Giuseppe Ferlazzo, 32, had been taken into custody. In the video shared on social media, it can be seen that the attacker Ferlazo first attacked Ogorchukwu, who was walking with crutches due to his previous accident, and fell on him and hit his head on the ground.

Left Democratic Party president Enrico Letta reacted to the incident on his social media account, and the attack on Alika Ogorchuku left us stunned. Unprecedented cruelty. He said that the indifference of the people around cannot be the reason for anything.