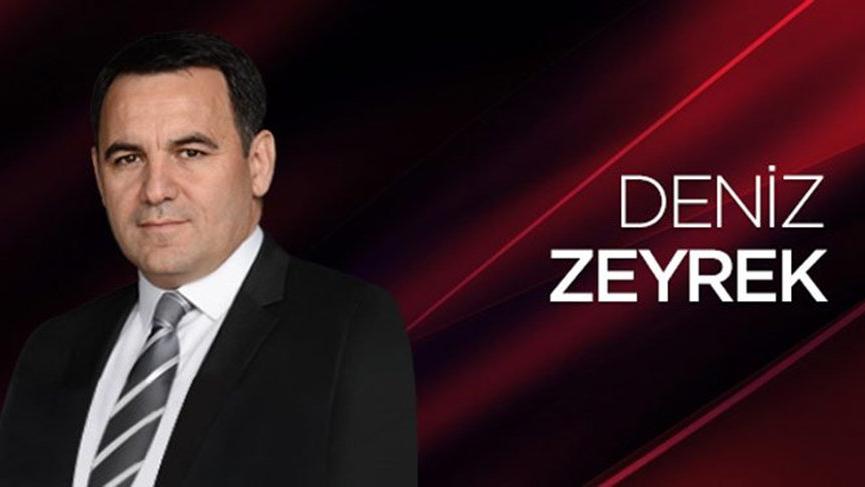 I always say: If you are in power and successful in politics, you tell the most about yourself. You talk about your tasks, you explain your tasks and projects clearly with a solid calendar. If skating has started in politics, you will target your opponents. You create an enemy for yourself and try to garner votes from the perspective of “My enemy’s enemy is my friend”.

President Tayyip Erdogan always chose the first path in the first part of his rule. While speaking, he reminisced about his actions, talked about his projects and promises. It was able to ensure that a significant part of Turkey also adopts a project like Kanal Istanbul which is trivial and has no physical basis.

However, Erdogan has deviated from this line especially in the last four years, when he enjoyed great authority and power. He no longer speaks for himself. When he tries to explain, he falls into repetition because there is no new development in the practices. When he makes promises about the future, people look at my name, not words, and say, “Is someone holding your hand? Do it now.”

Naturally, he resorts to another method. It is trying to establish a politics based on polarisation. He creates an enemy and tries to strengthen his base while fighting that enemy.

In the end, Erdogan targeted the famous communist mayor of Fatsa, Terzi Fikri.

He turned Ordu, a magnificent city with hazelnut orchards and beaches along the Black Sea and its district, Fatsa, into a concrete pile. Black Sea cities are flooded every year due to unplanned construction, and we experience a disaster every year that the government betrays Ordu, Fatsa and even the Black Sea like Istanbul.

In addition, the people of the Black Sea have solid expectations from the government. Like tea growers, hazelnut growers expect a good base price to meet rising cost costs.

When Erdogan was arriving in Ordu, Ordu expected a hazelnut price of at least 65 lira from Fatsalo Erdogan. Even Meral Exner’s promise of 74 lira generated excitement.

Erdogan, on the other hand, disappointed the people of Ordu by announcing a ridiculous figure of 54 lira.

What was the best way to not let the public’s desperation speak out?

Erdogan naturally declared Terzi Fikri a terrorist and started discussions. The opposition, a significant part of the people of Fatsa, forgot about the ridiculous price of hazelnuts with this discussion started by Erdogan.

Although Terzi Fikri served as mayor in Fatasa for a very short time, such as 9 months, he left an unforgettable local administration experience in Turkish politics with his revolutionary practices. In the areas he created in Fatsa, he established public committees that oversaw every move of the municipality. The effort to make decisions and manage together with the people soon led to a new understanding of the municipality.

The people were extremely satisfied with this practice and the Fatsa experience could soon spread throughout Anatolia.

Do you know who these apps bothered the most?

Kenan Everen and his friends, who are preparing for a bloody coup after some time.

Terzi Fikri was tried by the priests and sentenced to a severe prison sentence. He died in prison in 1985.

The debate started by Erdogan will not change the fact that the figure of 54 lira is insufficient for hazelnut growers, nor will it forget them.

On the other hand, the fact that Erdogan’s approach to tailoring fiery is similar to that of Kenan Avren, who was prosecuted in a show trial and died without being held responsible for the tortures and massacres he committed, to Erdogan’s credit will also be written. ,

Because the tradition of appointing trustees rather than elected ones, initiated by Evren, is continued by the Erdoan government.

It would be a big mistake for the opposition to leave the price of 54 lira hazelnuts and get involved in the controversy over the Taylor idea that Erdogan wants to start.

Just as Terzi Fikri was not a “terrorist” because Kenan Avren saw him that way, he would not be a terrorist because Erdoan sees it that way.