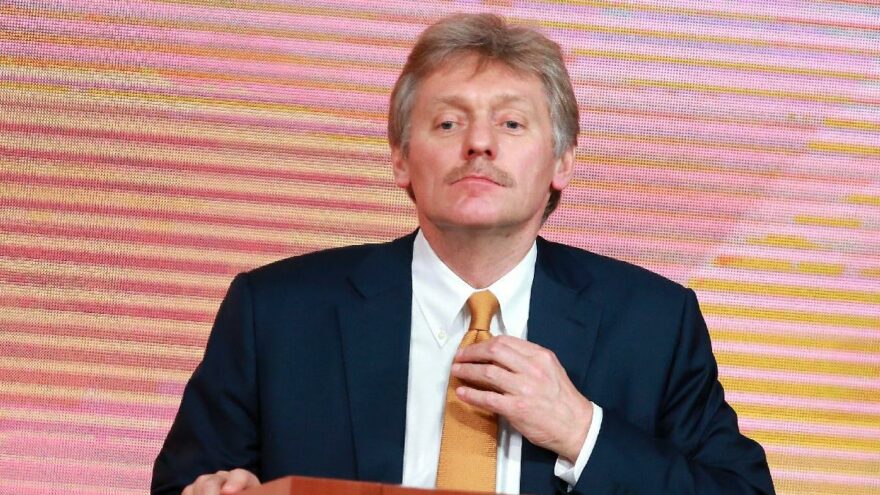 Stating that the main agenda of the leaders is the Syrian issue, Peskov said that Erdogan and Putin would discuss the Syrian issue. Turkey has legitimate concerns for security reasons, which we take into account. However, it is very important not to allow any action that destabilizes the situation in Syria, he said.

Responding to a question whether Russia is concerned about a possible operation in the north of Syria, Peskov said, “Such an operation could endanger the political unity and territorial integrity of Syria.” Peskova, who speaks Turkish very well, answered the question of whether she would support Turkish journalists in the interpretation. There is a very talented generation that grew up for this cause. Hence, this task is not required, he said.