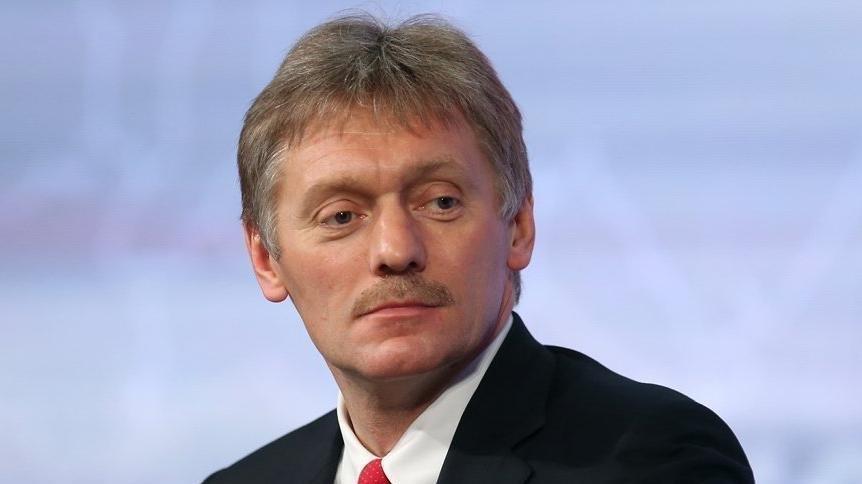 Kremlin spokesman Dmitry Peskov made a statement after a meeting between President Recep Tayyip Erdogan and Russian President Vladimir Putin in Sochi, Russia.

Reminding that the meeting lasted 4 hours, Peskov said that the meeting in Sochi began after 15.00 Moscow time. The leaders of the two countries met for 4 hours in a narrow and extended format. The joint statement was accepted.

Responding to the question whether the leaders held a meeting in Russia about the production and purchase of the Beraktar TB2 unmanned aerial vehicle (UAV), which has been on the agenda before, Peskov simply answered no. (UAV)