Yediiklim Publishing became the center of discussion with allegations of question leaks in the Public Personnel Selection Test (KPSS). Within the framework of the investigation initiated by the Office of the Chief Public Prosecutor of Ankara, officials of the Yediklim Publishing House responded to the allegations against him in front of their headquarters in the Ankara Middle East Industry and Trade Center (OSTİM).

Selik, owner of Yediklim Education Computer Limited Company, stated that the allegations of questions which are stated exactly alike are baseless and they formulate the questions using the same method as all other publishing houses, adding that “public opinion is From last 3 days KPSS is very busy with questions occupying the agenda of our country like stolen, leaked, taken. We are preparing Topics, Questions, Leaf Tests, Turkey-wide Essay for exams conducted by OSYM We are doing brain gymnastics and formulating questions by saying what SYM has asked in previous years, what topics it has focused on, and what topics it might ask next year. questions,” he said. 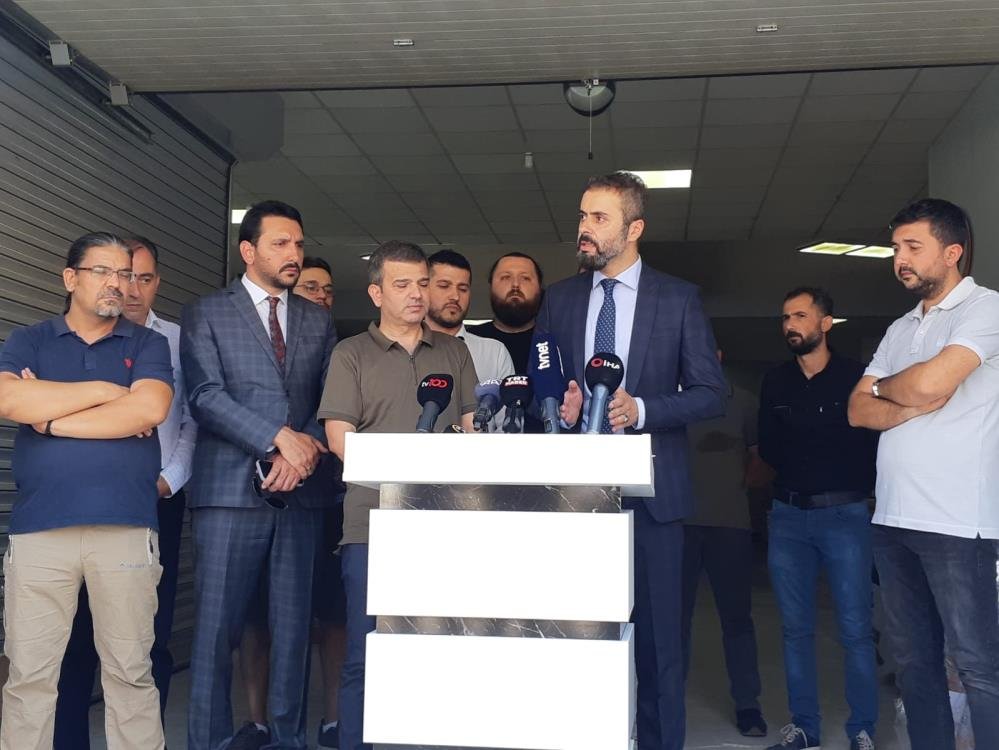 These questions are not specifically designed for any individual

Stating that the questions on the agenda are not specially prepared questions for anyone, Selik said, “These are questions that are sent to every province of Turkey and are open to all. You can give practice exams as you wish. These are not tailor-made questions. Anyone who wants our books can get it from all bookstores and websites. Nothing is hidden. This company has been doing this business since 2003. We do this business like many other publishing houses. Discourses circulating on social media, which are called alike to commas, are baseless.”

Combination with a problem is a situation that is in the flow of life.

Mehmet Bilge Yildiz, teacher of mathematics at Yediklim Publishing, said that out of the hundreds of questions, some resemble the flow of life and said:

*This is not a typical question style. Anyone can see it. Anyone who knows maths will understand it. We are preparing hundreds of such. Coinciding with one of them is quite a situation in the flow of life. Such questions are available in many publishing houses. Our other one-to-one questions are not in any test. 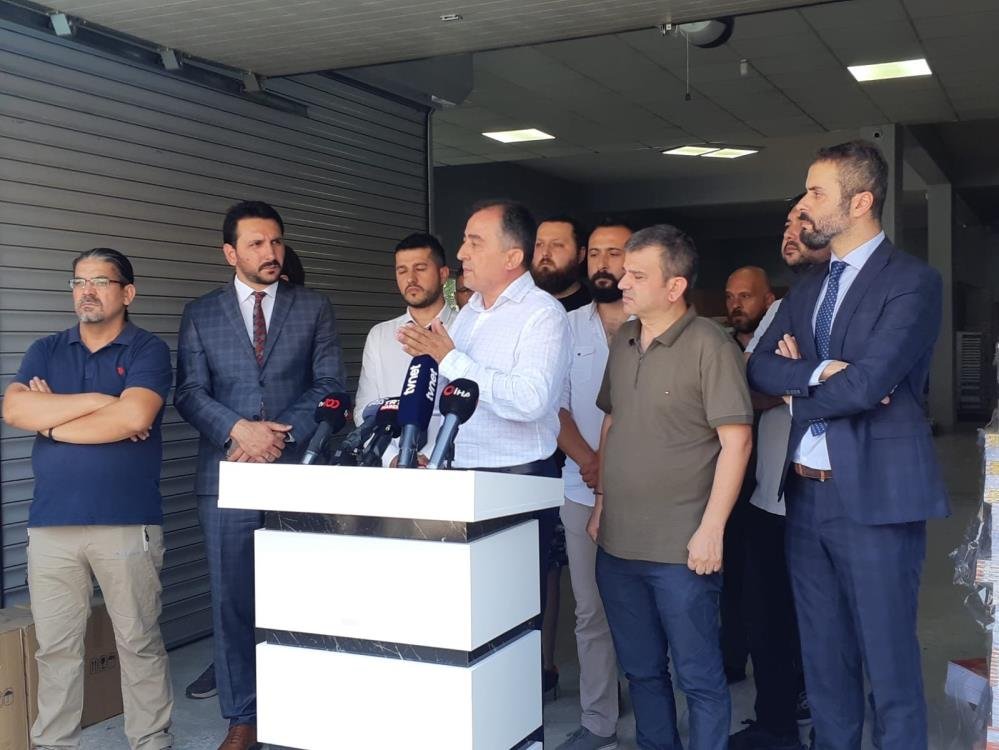 Ahmet Usur Karakuzza, who teaches history at the publishing house and prepares history questions, said that they benefit from the publications of the Ministry of National Education, that they take questions and revise them, and emphasized that That all questions are open and available. environment where everyone can see them. Karakuzu said:

* It is said that the first is a false screenshot, especially on Twitter, and 20 of the 20 questions are from the Yediklim Turkey-wide test exam. is not the case. There are 2-3 similar questions in our history exam.

* There is no need to register in Yediiklim, anyone who enters Youtube can watch this video. This is not our practice test. This is my own heartwarming short essay series. Anyway, most of the questions come from there, because wrong information is given to the public. How does Ahmet Caracuzza handle 20 questions? Yes I do, but not 20 questions. I have no such talent. We took the question in the MEB book, revised it 20 percent and put it publicly on the Yediiklim Youtube channel in May.

* This video was viewed by 11 thousand people. I don’t even know who saw it. What kind of ulterior motive can I have because of coming up with these questions in the exam? I wrote a question inspired by the book MEB and these questions were also used by OSYM. Here I leave the determination of the real victim to the conscience of the people.

This shows the accuracy of the questions we have published

*The judicial process is different, the administrative inquiry by the State Supervisory Board (DDK) or the report it will give to the President are completely independent of each other. Another issue is the cancellation of KPSS. While the newly-appointed President of SYM was explaining the reasons for the cancellation, he used a sentence as if it was unacceptable that our questions included questions in the question booklet of another publishing house, which was not in line with the past and traditions. It’s SYM. These developments show how accurate the questions we have published previously are. (UAV)