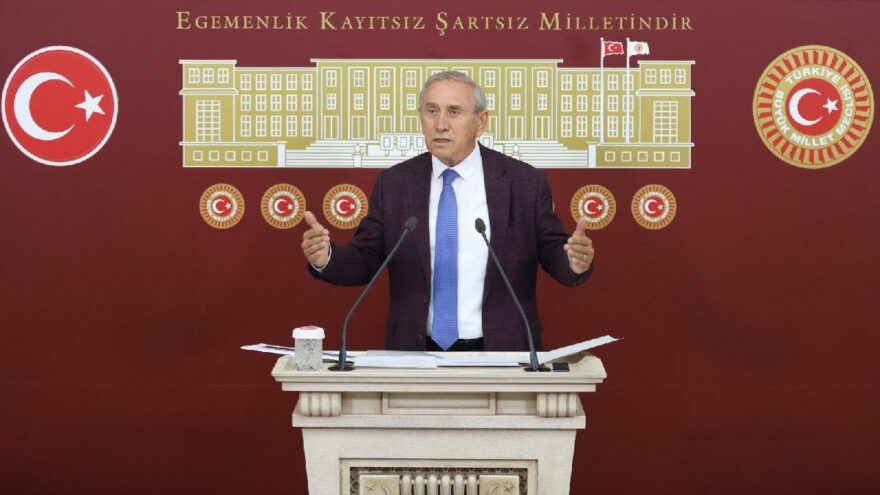 CHP Ankara deputy Yildirim Kaya made a statement regarding the scandal at the press conference held at the Grand National Assembly of Turkey that the 2022 KPSS exam has about 20-22 questions exactly like the questions in the question booklet of a publishing house.

What is the reason for this silence?

Kaya, we met the 8th President of SYM during the AKP period. Reminding that there have been scams in 9 exams during the 7-chair process of SYM, he called National Education Minister Mahmut Ozer and said, “Why don’t you speak? What is the reason for this silence?” He asked.

“They say the questions are the same till the comma, there is no such thing,” said Kaya, the owner of Yediklim Publishing, which is the subject of the scandal. The question said the same question till the dot comma.

Is this assignment ethical?

They sent test questions to those taking the teaching test

Yildirim Kaya also claimed that Estim Bir Sen had sent test questions to its members which expert teachers would test.

Call citizens to register a case

Mr. Halis Aygun, SYM’s sacked president, if you really believe you have been murdered, speak up now. If you don’t talk today, there will be no point in talking a month from now. My call to the 432 personnel working in SYM. If you love the state of the Republic of Turkey, if you are a citizen of this country, talk about everything you know.