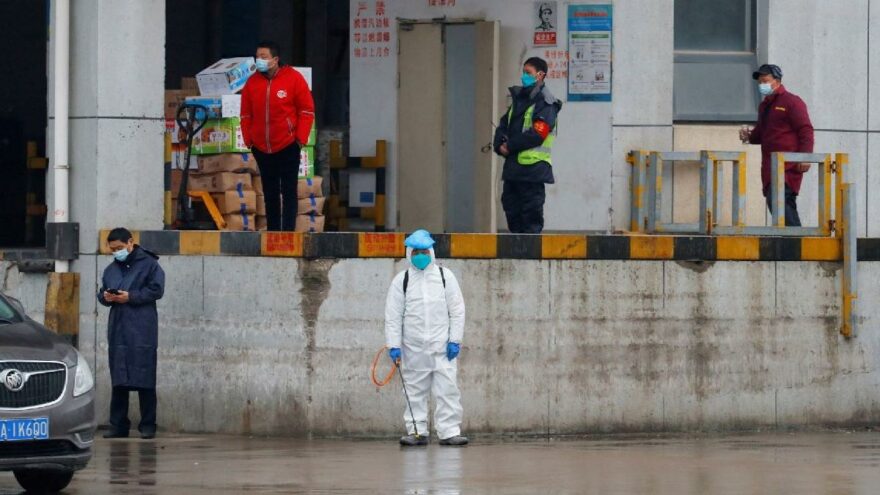 The COVID-19 pandemic, which has engulfed the world for more than 2.5 years, is back where it started.

China’s Wuhan city, where the Kovid-19 epidemic was first seen, was quarantined after four new cases were reported.

Facing asymptomatic cases in the city, residents of the city were instructed not to step out of their homes for three days.

China Doesn’t Compromise with Zero Covid According to its “Zero Covid” policy, which sometimes provokes backlash, China is implementing strict measures in places where COVID cases are seen.

Seeing new cases in Wuhan, a city with a population of 12 million, resulted from routine testing and follow-up, prompting officials to act.

At the end of 2019, Wuhan was suddenly on the world’s agenda, where cases of a new type of corona virus were first observed. While months of strict isolation applications resulted in a drop in the number of cases, the city drew attention with its success in the fight against Covid.

Strict lockdowns in the financial center Shanghai and the capital Beijing have sparked reactions in China over the past months. Earlier this week he told scientists in a statement that the animal market in Wuhan could be the source of Kovid.