The application of temporary license plates and pass documents in Kosovo for vehicles with Serbian license plates wishing to enter the country was postponed for 1 month at the request of the US ambassador to Kosovo, Jeff Hovennier, while tensions in the north of the country . was reduced, and nine barricades set up by Serbs in protest of the decision were removed.

While the removal of the barricades continued throughout the day, the roads leading to the Yarinye and Brunyak border gates on the Serbian border in the north of the Serb-dominated country were closed to traffic by Serbs with trucks and heavy machinery.

The NATO Peacekeeping Force in Kosovo (KFOR) oversaw the removal of barricades from the air in the north of the country. “KFOR is closely monitoring the situation in North Kosovo with local and international security organizations,” KFOR said in a statement. Within the framework of the United Nations mandate, KFOR stands ready to take necessary measures to ensure the security of Kosovo and is strongly committed to the security of Kosovo.

It was reported that the Kosovo Border Police has resumed duty at border crossing points, but the border gates have not yet been opened to passenger and vehicle traffic. 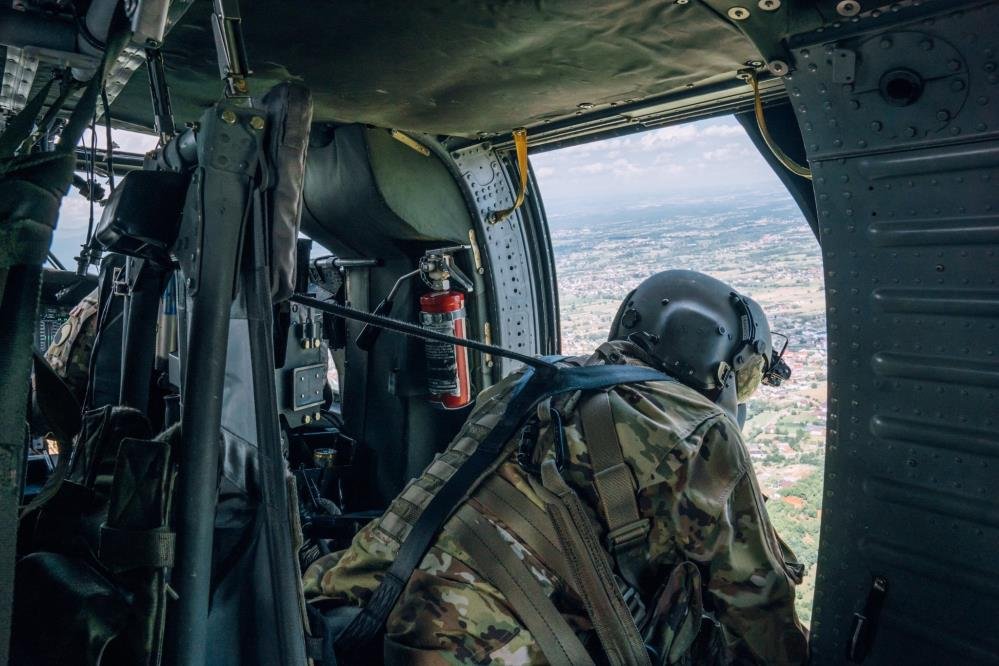 Statement from the Presidency of Kosovo

The written statement made by the Presidency on the subject said that the meeting was held to maintain inter-institutional coordination on the latest developments in the country.

It was told that the leaders of the opposition were called in the meeting, but they did not attend the meeting. 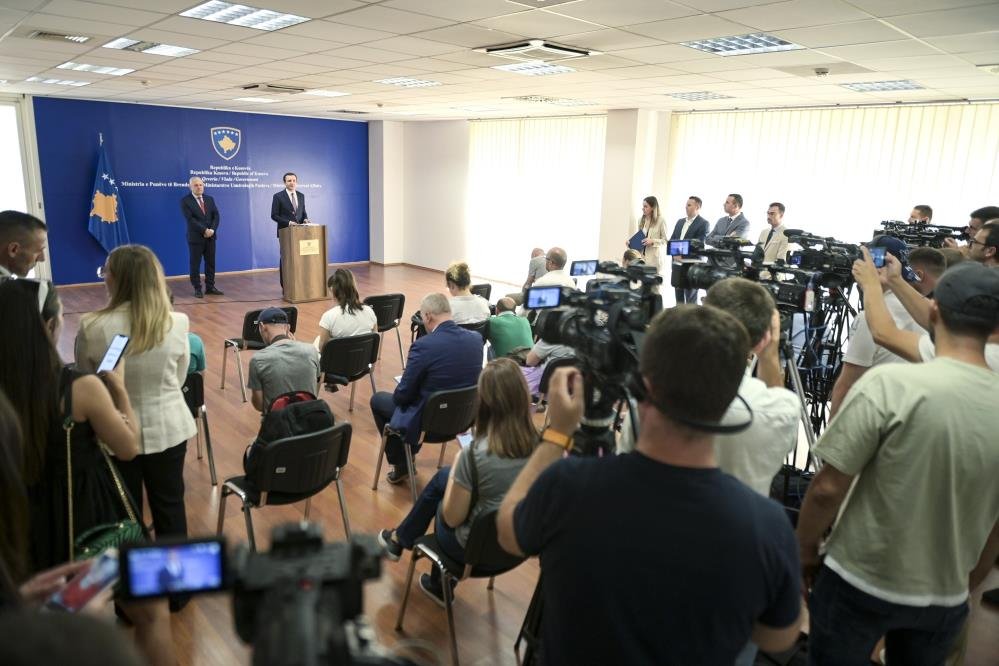 More than 1,500 infection documents given to Serbs entering Kosovo

Prime Minister Kurti said that the 2 border points in Brenyak and Yarine, located in the north of the country, are still closed with 9 barricades, and announced that more than 1,500 pass documents have been issued to Serbian citizens entering Kosovo.

Hours before the application of temporary license plates and pass documents for vehicles with Serbian license plates to enter the country, which is planned to be implemented in Kosovo, tensions escalated, and sirens and gunshots sounded in Mitrovica. Suni Ghi, which is located in the north of the country and where Serbs are concentrated.

Police confirmed the firing and said there were no casualties or injuries. It was said that temporary license plates and sirens were stolen to invite Serbs to gather and protest in the city to protest the passing of the application that came into force tomorrow. Later, the US ambassador to Kosovo, Jeff Hovenier, suggested the Kosovo government to delay the decision for a month, and Kosovo accepted the decision.