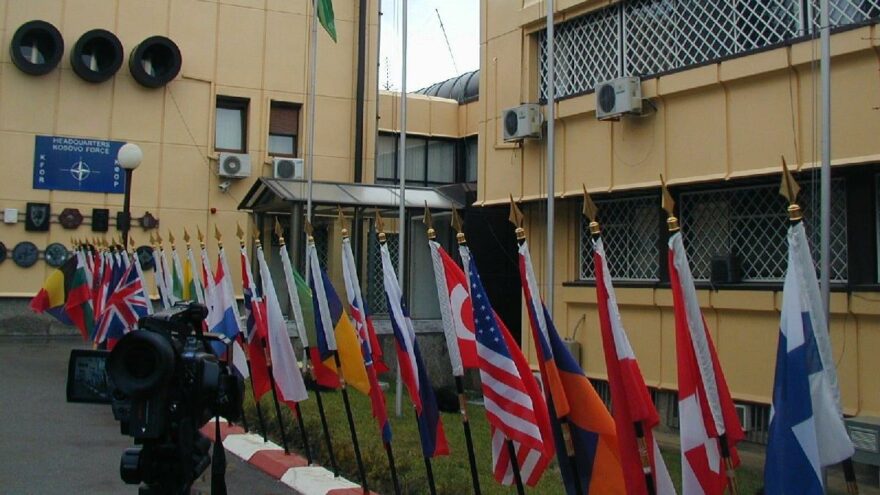 US Ambassador Jeff Hovennier announced that after a meeting with President Vojosa Osmani and Prime Minister Albin Kurti tonight, he proposed to delay the implementation of the ID document’s decision against Serbia for 30 days.

Subsequently, in a written statement made by the government, it was announced that the implementation of the Identity Document Reciprocity Judgment against Serbia was postponed until 1 September 2022. The statement said that with the removal of barricades and freedom of movement again, the implementation of the decision will be postponed for 30 days.

The Kosovo government’s decision not to recognize identity documents against Serbian citizens will go into effect tonight, raising tensions in northern Kosovo, where Serbs are the majority.

Sirens were sounded for Serbs to gather in the city centre, then border gates were closed, Serbs barricaded streets in the north, Kosovo police forces moved north, leading to tense hours in the north.

Following tensions in the Serb-dominated north of Kosovo, NATO peacekeeping force KFOR announced it was ready to intervene in the north of Kosovo if stability in the country was threatened. The NATO-led KFOR mission said it was monitoring the situation closely and said it was ready to intervene if stability was threatened, pursuant to its mandate stemming from UN Resolution 1244 of 1999.