17-year-old Turkish football player Kenan Yildiz, who was included in their squad by Juventus, charmed the Italians after his hat-trick with the U19 team.

german giant Bayern Munich Kenan Yildoz, a 17-year-old football player who grew up in his youth infrastructure, recently became an Italian legend. JuventusHe transferred. The 17-year-old Kenan, who gained attention in a short time with his U19 team, scored a hat-trick in 40 minutes in the match where he beat Valencia 5-2 in the final of FC Ash. Tournament.

Kenan Yildiz, who has been training at Bayern Munich’s infrastructure for almost 10 years and plays at the No. 10 position, shone in the FC Ash tournament. Despite being only 17 years old, Kenan Yildiz, who stands out with his strong physique and athletic structure, was chosen as the player of both the match and the tournament after scoring a hat-trick against Valencia. 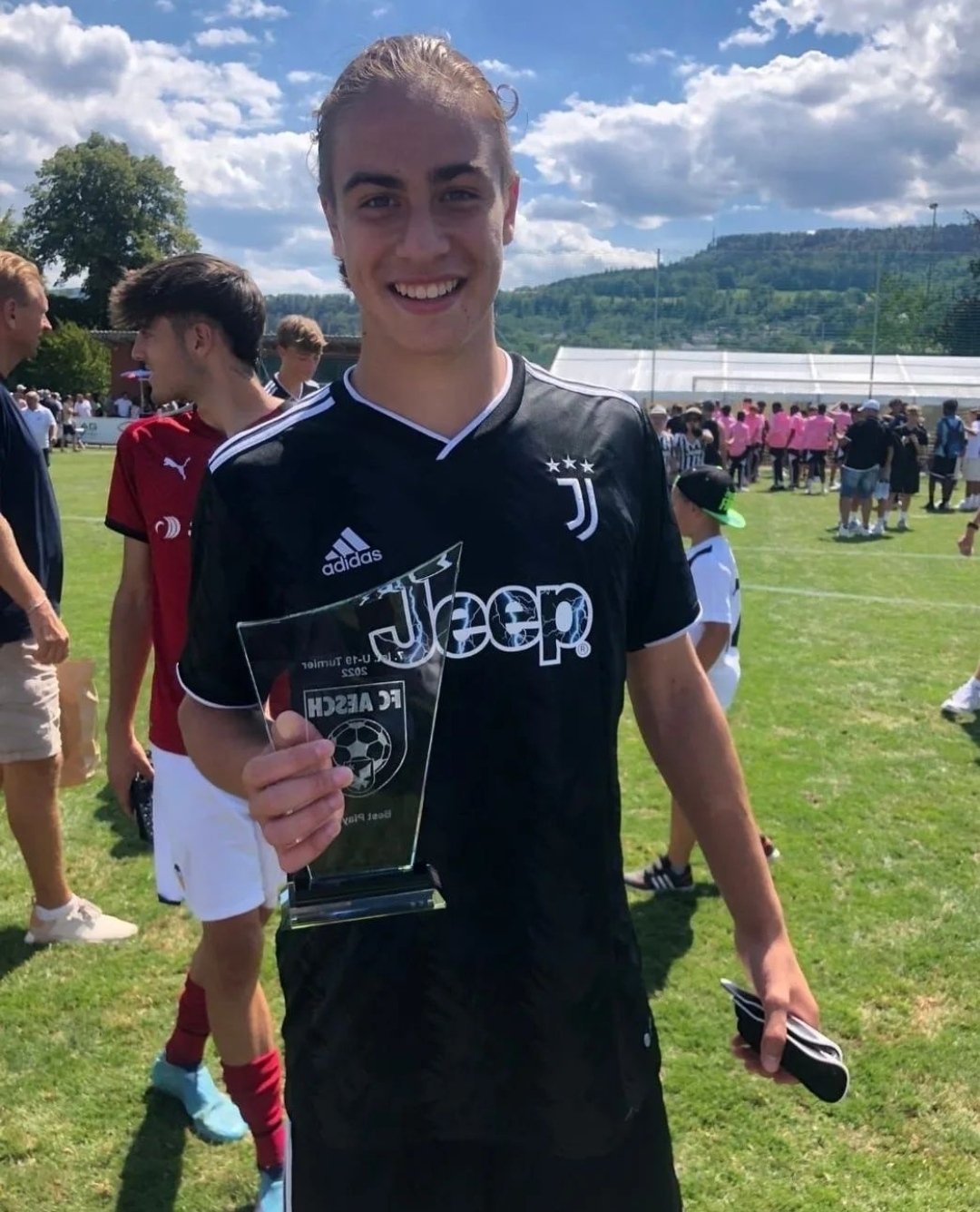 Some Juventus fans, who commented on Kenan Yildiz on social media, agreed that the youngster could make the A team in a short period of time and that Massimiliano Allegri should evaluate him in the team.

Kenan Yildiz, who made it to the semi-finals of the UEFA Youth League last year with a Bayern Munich jersey, also wears the uniform of the Turkey U17 national team.

Kenan Yildoz, who played 10 matches with the national jersey, scored 3 goals and made 2 assists.