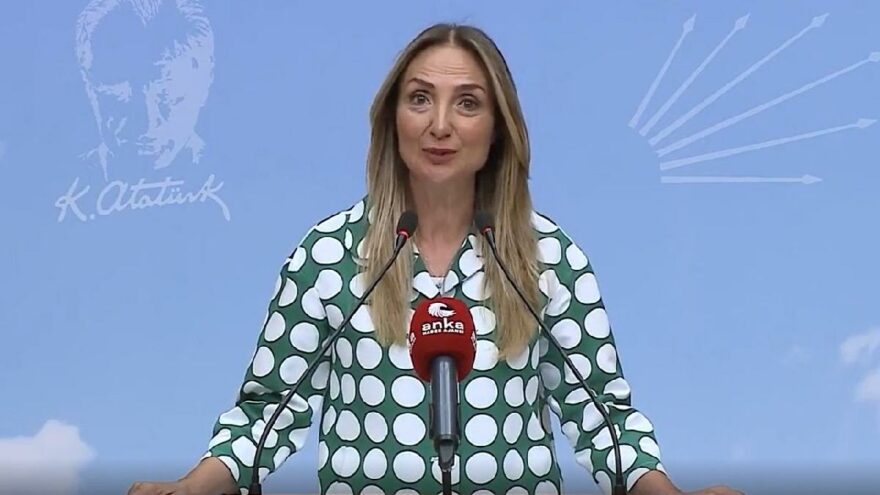 Aylin Nazlika, President of the CHP Women’s Branch, made a press statement on the 8th anniversary of the coming into force of the Istanbul Convention in Turkey. A simultaneous statement by the CHP women’s wing in 81 provinces and 973 districts stated that “women are greater than 1”.

we will continue our legal battle

Nazlaka, who held a press conference at the CHP headquarters, said:

* We once again call on those who ignore the fact that the Republic of Turkey is a state of law. No one is above the constitution. No Turkey is above the will of the Grand National Assembly.

*We women will never allow our right to life to be taken away from us by your blatant anti-equality mentality. We will continue to take a stand for the rule of law and defend the rule of law, notwithstanding those who defend an individual’s illegal practices. Our roadmap is clear.

we will do it again

“We will re-enact the Istanbul Convention within the first 24 hours after the first election,” CHP’s Nazlıaka said.