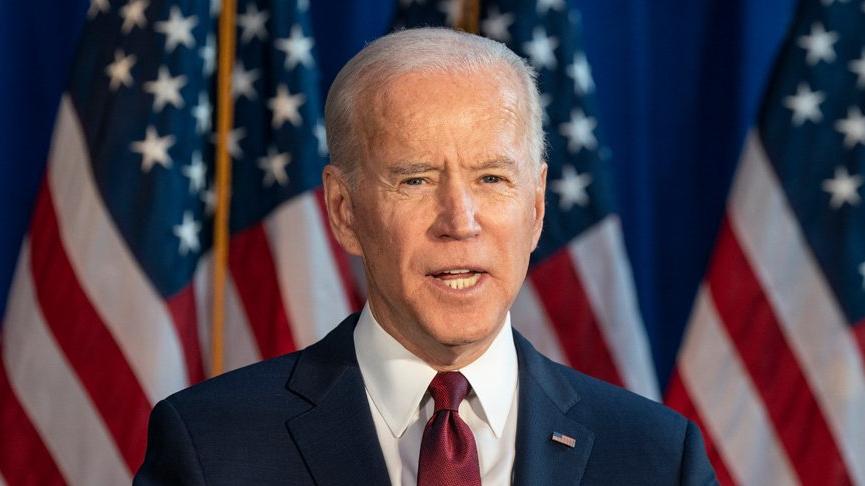 On July 21, US President Joe Biden isolated himself after being hit by the corona virus.

According to a statement given by the White House, today’s corona virus test of Biden came positive.

It has been announced that Biden’s isolation process, which is said to have no symptoms and is in good health, will continue.

Biden made the following statement on his social media account about his positive test:

* Today my corona virus test came back positive again. It is found in a very small minority.

* I have no sign but I will self-isolate for the safety of those around me.

*I am still working and will be on the road again soon.

On 27 July, it was announced that the US President’s test was negative, and it was said that his fever had subsided.