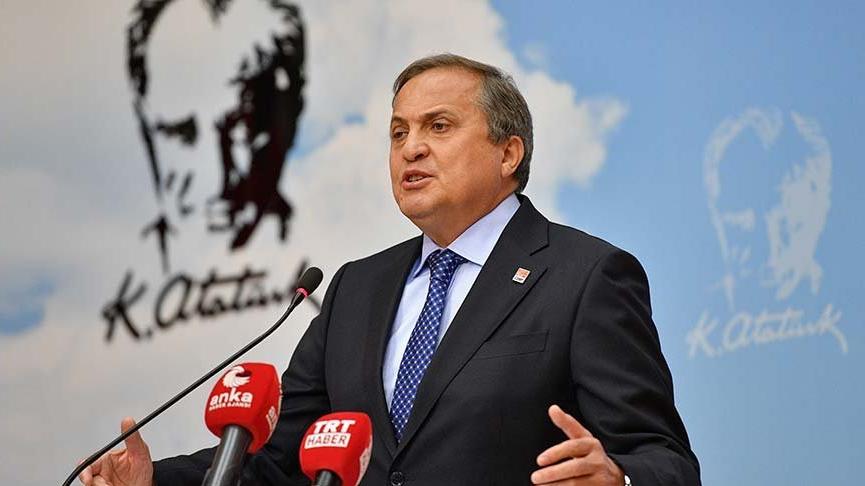 Using the word merit like you is oppressive to the nation.

Torun, who reacted to Environment Minister Murat Qurum’s words that ‘Istanbul is no longer in safe hands’, said:

No, Minister, the taps you have connected with the supporters of the municipality, have they been disconnected? Are the people to whom you transfer zoning rents stuck with money? Let me say frankly: it is a shameful situation for those who can’t even claim KPSS questions to talk about safe hands. Not enough, he said, ‘there was an understanding that worked in Istanbul for 25 years’. We have to ask: why then did you force your former mayor to resign?

Wasn’t it your president who said we betrayed Istanbul? Do not forget, minister: there is no trace of treason. These were not enough, he said, adding that ‘disability has replaced the driver’s license in Istanbul’. You are a force that turns ambassador from bribe, from wrestler to bank board member, from groom to minister. Even the use of the word merit in a sentence by a government like you is cruelty to this country.

Reminding that the people of Istanbul elected Ekrem Mamolu with 54 percent of the vote, Torun said, “If you’re very enthusiastic, you’ll run for Istanbul, and you’ll be your height from the nation’s votes like your former prime minister.” Minister We experienced a fire at the historic Balikli Greek Hospital in Istanbul. Our Istanbul Metropolitan Municipality teams responded quickly to the fire. I would like to draw your attention. Palace spokesman Ibrahim Kalin said in a statement: ‘ We intervened on the orders of our President, our Interior Ministry, the Istanbul Governor’s Office and our fire tenders extinguished the fire. We ask Mr. Kalin: Isn’t Istanbul Metropolitan Municipality an institution of this state? Why are you so afraid to mention your name, thank you? Apparently, Erdogan forbade everyone to even call Istanbul Metropolitan Municipality He said that this situation is also a sign of favoritism in the state alone.