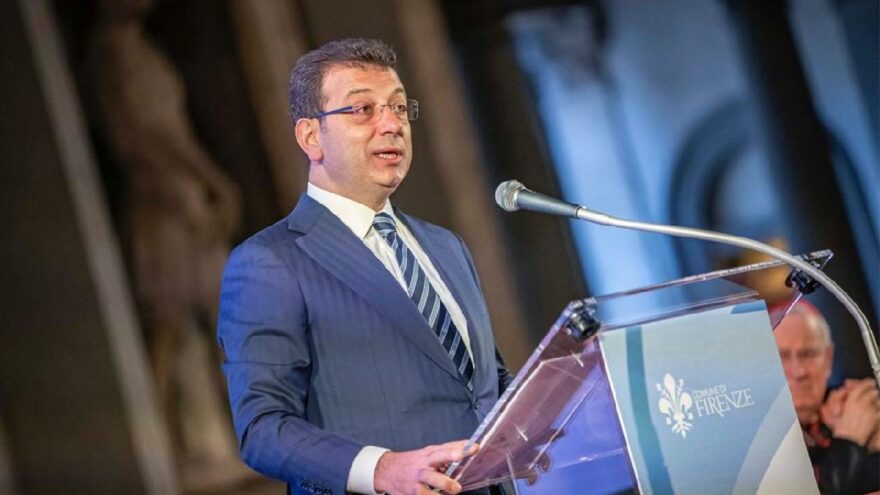 Following this development, some AKP supporters reacted to Turkmenistan. A statement from BB President Ekrem mamoğlu came after the criticism on social media. Imamoglu used the following statements;

*At the very first moment of the beginning, we agreed with the mayor of Iscudar with a service-oriented meeting, talked and made a recommendation by saying that this is a very important issue, and the mayor of the Metropolitan Municipality, alone his talk Let’s ear, hugged him and opened together. What did the mayor do to thank us? wow thank you

*Actually, that’s what I mean. The step taken is a wise step. In other words, a noble mayor stance who shares the problem with me and shows a meaningful attitude.

God knows what they’re doing and saying behind the screen

* The second virtuous stage is to thank those who came to the inauguration and who started it in the past and who completed it today. The third noble step is to talk to the hundreds of Iskudar residents (maybe many of them may be members of my party) who come to that opening and probably listen to Ekrem Mamoglu first.

* Those few people who are so blind that God knows what they are doing and what they are saying to such people behind the scenes.