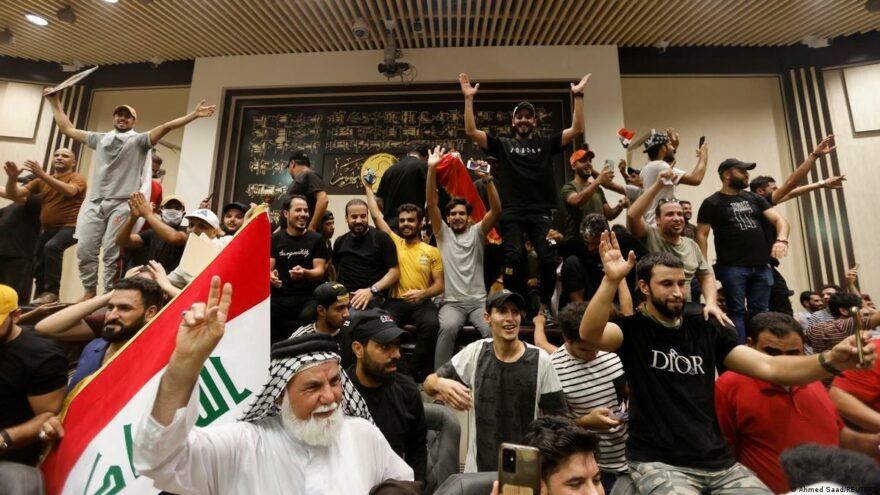 Speaking about the latest developments in Iraq, Kenani said, “We follow up on developments soon. We see dialogue as the best way to solve the problems inside Iraq,” he said. Emphasizing the importance of stability and security in Iraq to the United States, Kenani said, “Iraq is an important neighbor of our country. Naturally, we follow developments in Iraq with sensitivity and attention. Tehran, which has always emphasized the importance of Iraq’s stability and security, saw the country’s security as the security of the region with Iran.

We may see a new round of talks. Kenani also informed about the nuclear talks with the United States and said that the new proposal for a nuclear deal is being evaluated by the United States. “In the near future, we may come to a conclusion about the timing of new talks and possibly see a new round of talks. It is entirely up to the will of the other side, especially the US.”

Negotiations to return to nuclear deal

The five permanent members of the United Nations (UN) Security Council (England, USA, China, France, Russia) and Germany and Iran signed an agreement in 2015, called the Comprehensive Joint Plan of Action, which outlines Iran’s nuclear activities. Monitoring is included. Former US President Donald Trump unilaterally withdrew from the deal in 2018, while the Tehran administration withdrew its nuclear activities prior to the deal. Subsequently, the US administration targeted Iran with heavy economic sanctions.

Negotiations between Iran, France, Russia, China, England and Germany began in the Austrian capital Vienna in April 2021 to return to the nuclear deal. With Joe Biden assuming the presidency in November 2021, talks were being held for the US to return to the agreement. However, talks were put on hold last March for different reasons.