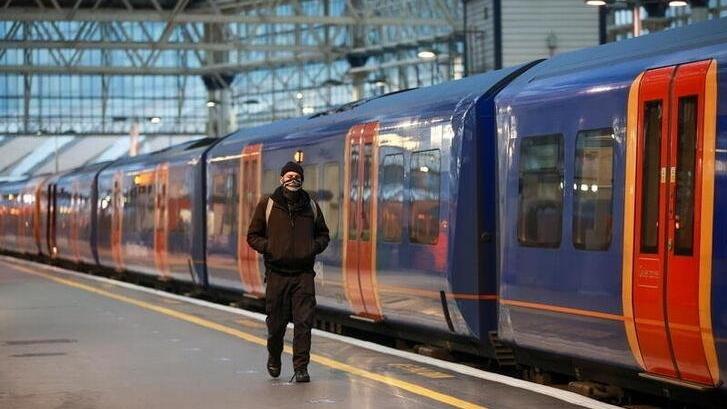 In England about 5,000 railway workers went on strike. Several train lines in England, including the South East and West Mindalas train lines, were disrupted by the strike, while passengers suffered.

It was learned that the railway workers in the country would go on strike again in August.

One of the biggest strike in the country has happened

After negotiations with employers failed in June, railway workers in England, Scotland and Wales launched the biggest strike in 30 years. More than 40,000 workers took part in the strike.