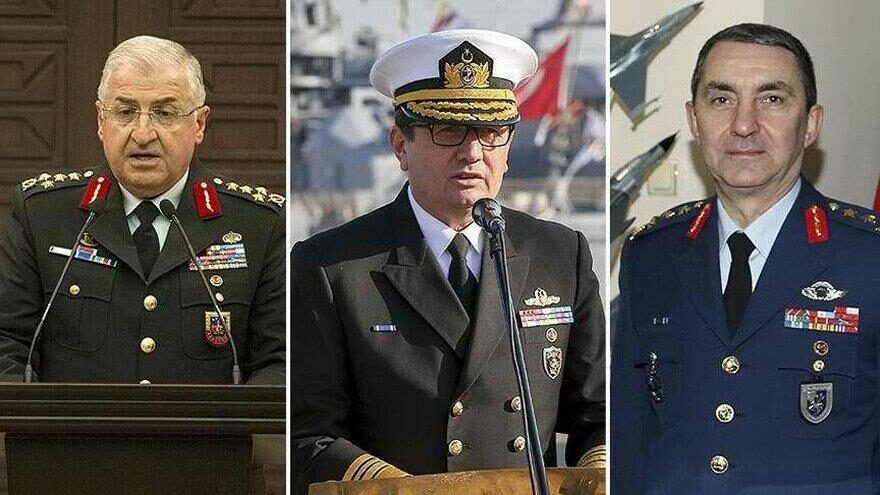 The Supreme Military Council (YAS) is meeting this week. The tenure of the office of Chief of General Staff Yasser Guler will be extended by one year. There is also an expansion on the agenda of the Air and Naval Forces commanders Hassan Kukookause and Adnan Ozbal. If the expansion does not come, the Commander of the Fighter Air Force, General Attila Gulan Air and the Naval Commander Admiral Arkument Tatlaoglu are expected to become the Naval Forces Commander.

Kardak Hero SAT Commando Rear Admiral Ercan Kirectepe, who was sentenced to 5 years in prison in FETO conspiracy cases, is also on the promotion list this year. Kirektepe took down the Greek flag mounted on the Kardak rocks in the Aegean on the night of January 30, 1996, when he was in the rank of lieutenant, and because he had to go to the island in the Zodiac boat, which had no fuel. , he paid 16 million 730 thousand lira out of his own pocket and bought gasoline with his credit card. Kirektepe, who rose to the rank of rear admiral in 2018, still serves as the SAT commando commander.