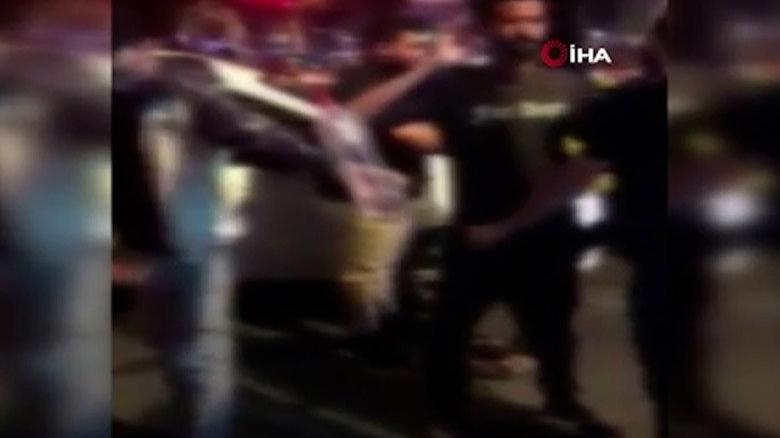 The incident took place on the Fatih Samtya Coastal Road at around 22:45 last night. According to the information received, the bad truck stopped on the side of the road.

Illegal immigrants traveling in the frame of the truck in question tried to escape into the green and wooded area along the road by jumping from the safe.

Acting on the notice, teams from the Istanbul Police Department launched a search operation in the area. During the search-scan activities, 132 illegal immigrants of various nationalities, mostly of Middle Eastern and Asian origin, were caught and put under protection one by one.

The immigrants, who were first taken for a health check-up and then to the police, were handed over to the Istanbul Provincial Migration Management Directorate’s expulsion center to be deported after their procedures.