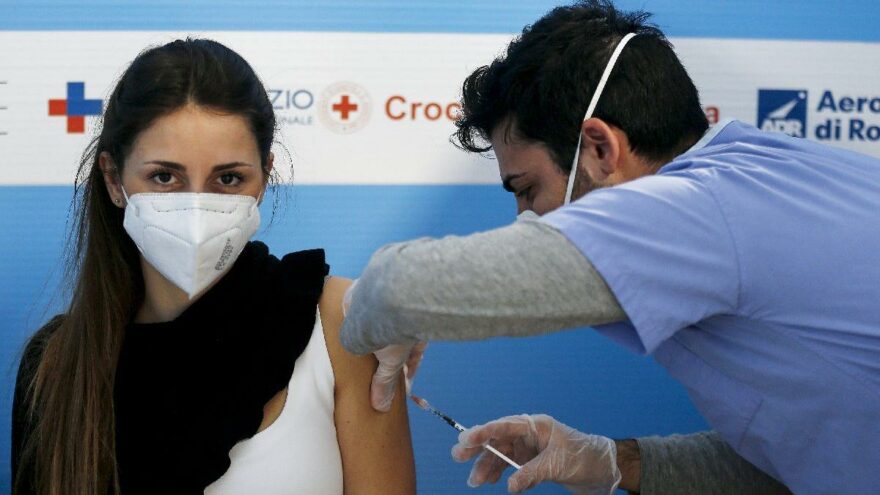 The study of vaccination against the corona virus epidemic that has killed more than 6 million people worldwide is ongoing.

A health scam has come to the fore in the Indian state of Madhya Pradesh. After investigation, it was found that in a school in Sagar area, children were vaccinated against Kovid-19 with the same syringe.

As a result of the examination, it was announced that 30 students had been vaccinated with a single syringe. Despite warnings from India’s health ministry that one syringe should be used for each person, it was noted that the authorities did not comply. While it has been announced that more than 2 billion COVID-19 vaccines have been made so far, officials deepened the investigation on complaints from parents.

The opposition parties also said that the state health minister should resign putting the lives of the children at risk. On Wednesday, 18,313 new cases were announced in India, while 57 people died of COVID-19 related causes.