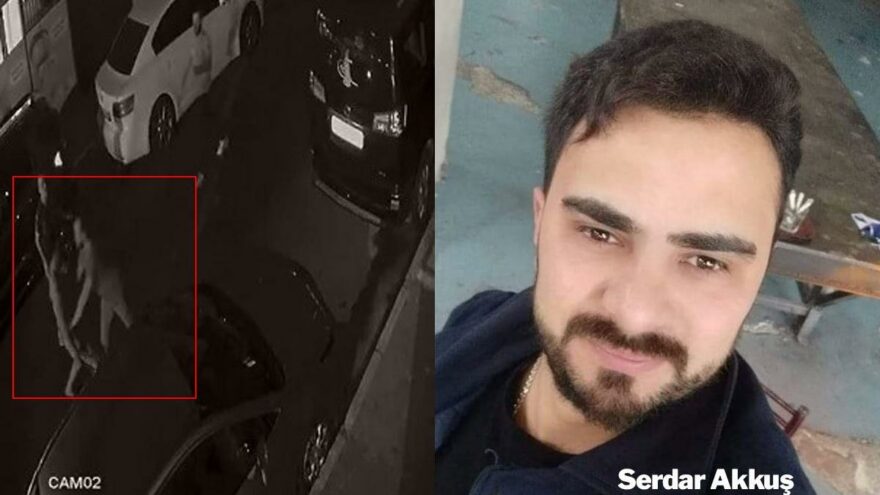 The incident happened in Pendik on the evening of Tuesday i.e. 2nd August. Allegedly, Hasan E. Serdar marched on Akkus, whom he met on the road and had a fight. Hassan E. put the knife in his hand around the neck of Sardar Akkus.

When Sardar Akku, who was wounded in the neck, collapsed in a shop covered in blood, Hassan E. went from there. Citizens who witnessed the incident tried to help the injured Sardar Akkus. Health and police teams were sent to the spot.

marriage will happen in 1 month

Sardar Akkus, who was seriously injured, lost his life in spite of all the interventions. Sardar Akkus was cremated on Thursday, 4 August at the Orhangazi Central Mosque in Pendik. Akkus’ family, relatives and local citizens attended the funeral. It is learned that it has been almost 1 year since Akku’s engagement and a month later she is going to get married.

“He was separated from his mother, father and fiancée”

Mustafa Eki, a relative of the slain Sardar Akku, said, “Our pain is great. My aunt’s son. Thirty-five years old plant. A knife was thrown on his neck for nothing. He was killed for no reason. When he was on the road. They kick his car. Was he suffering from earache, did he use drugs, whatever. We can’t stand that he intentionally pulls a knife into the carotid artery of his neck and kills him, as if he had an old enmity. He was engaged for almost a year. A month later, he had a wedding, a wedding. But let us tell you that this unfortunate death came by them. He separated from mother, father Separated from, separated from fiancée. He tore us apart,” he said.

The moments when the knife attacker Hassan E. attacked Serdar Akku in the middle of the road and the moments when Akku lay wounded on the ground while civilians tried to help were caught on camera. In the footage it can be seen that Hasan E. swung the knife serger towards Akku’s neck and Akku was staggered backwards. In the second picture, Akku is seen lying wounded on the ground, while civilians are trying to help the wound by making tampons.