The incident took place on the ground floor of an apartment located at 242 Street in Yildiz Mahalesi in Muratpasa district. His mother, who has not heard from Hussain Kalkansi since yesterday, informed her friends about the situation in the evening.

Kalkanchi’s friends came home and knocked on the door, but no one opened it. Following this, his friends reported the situation to the 112 emergency call center. On information, police and paramedics were sent home.

Police teams entered the apartment by opening the entrance of the house with the help of a locksmith. Police teams found Kalkanko with his face, motionless, naked. 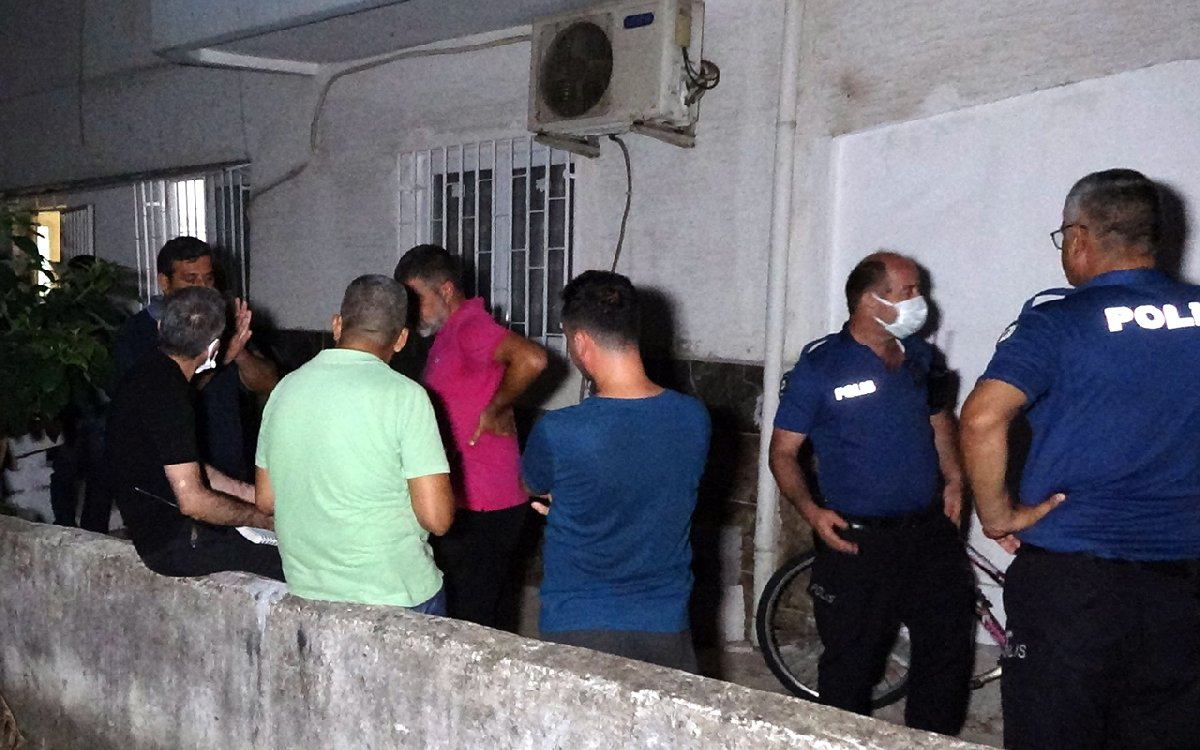 autopsy will be done

It was revealed that Hussain Kalkansi had never been married, was 60 percent disabled, and had heart problems. (DHA)