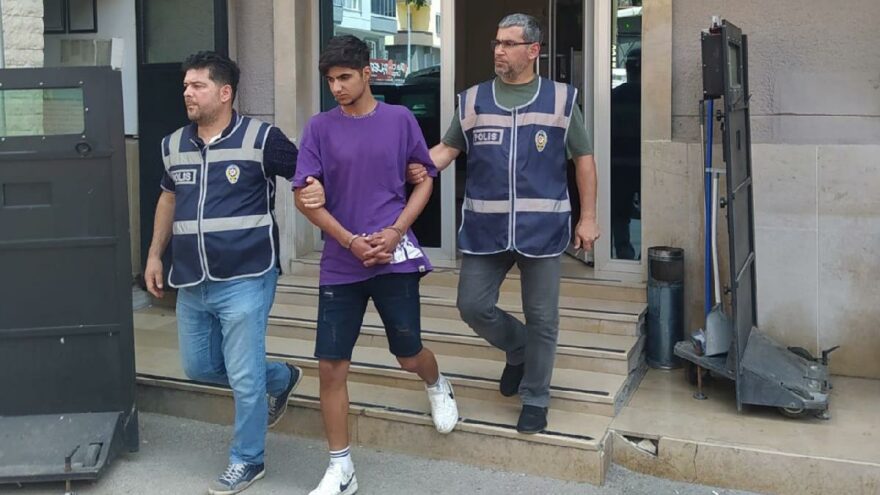 The incident is from Mustafakamalpasa district. Introducing himself as a police officer, Hassan Akbas retired from Germany, summoned Hatice, and said that he was helping the terrorist organization and had to pay to fix the situation.

On this, Hatice gave money and jewelry totaling 4.5 million TL, including 298 thousand 555 TL, 200 thousand euros and about 500 thousand TL jewelry to Hassan Akbas. Realizing that he had been deceived after some time, Hatice reported the situation to the police.

Teams from the Mustafakamalpasa Public Security Bureau began an investigation, determining that Hassan Akbas boarded the bus from the terminal after taking his money and jewelry. When teams contacted the bus driver and determined that the bus would stop at Bozuyuk Terminal, teams from the Bozuyuk District Police Department were notified.

Hassan Akbas was caught and taken into custody by the police at the Bozuyuk terminal. Money and jewelery found from Hattis were found in the suspect’s bag. The found money and jewelry were handed over to Hatice.

Hassan Akbas, whose process was completed at the police station, was arrested in the court where he was transferred. (DHA)