In Kadikoy, a man walking with his dog on the road attacked a sweeper cleaning the pavement claiming that his dog had got dust. While the cleaning worker’s nose was broken, the moment of the attack was visible in the security camera. 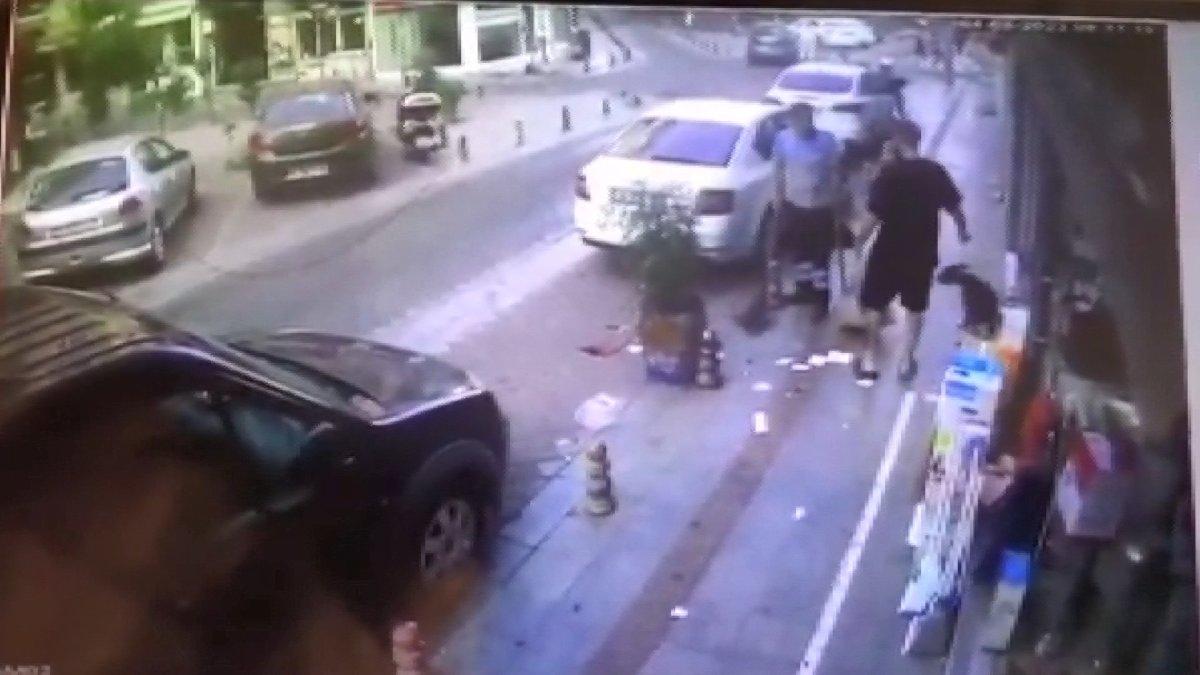 The incident took place yesterday afternoon in Kadikoy Rasimpasa district. Reportedly, the municipality’s sweeper, Ayden Koskun, began to argue with the oşkun, claiming that a man was walking with his dog while he was cleaning the sidewalk, claiming that His dog has got dust. As the dispute escalated, the dog’s owner thrashed the cleaner. 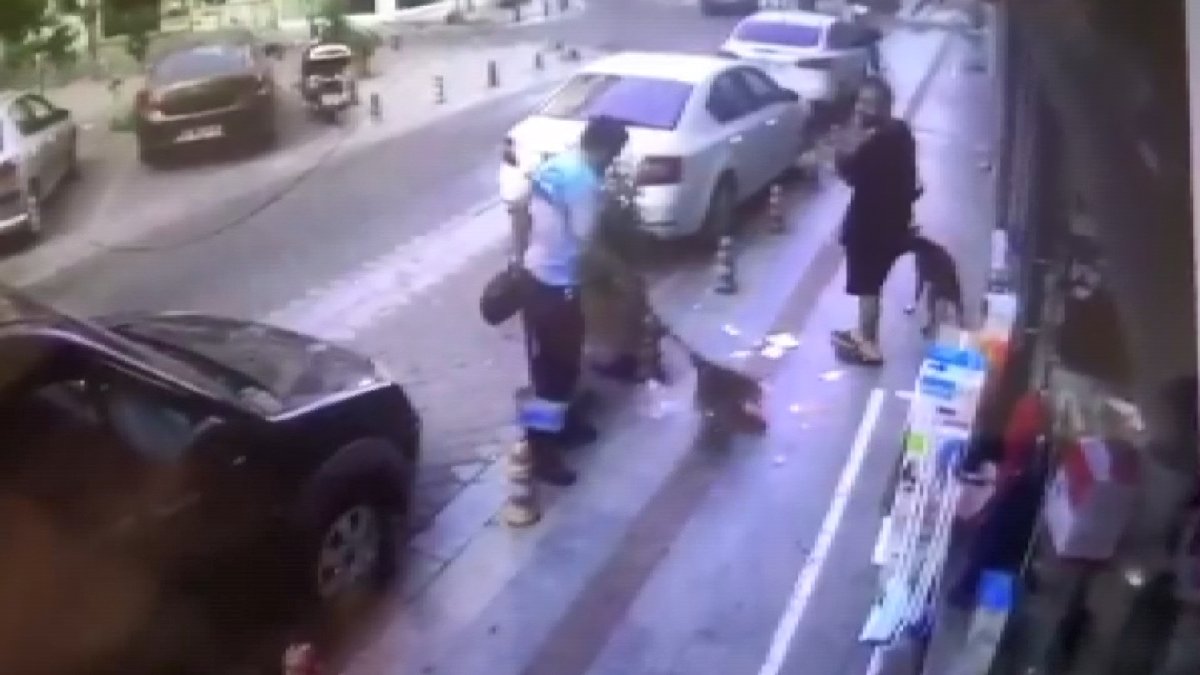 While the incident ended with the intervention of people around, the cleaning worker okun broke his nose as a result of the attack. It is learned that the sweeper Aydin oşkun went to Haydarpasa Numune Training and Research Hospital and received information about the assault. Aydın oşkun The moment of the attack was visible on a nearby workplace security camera. 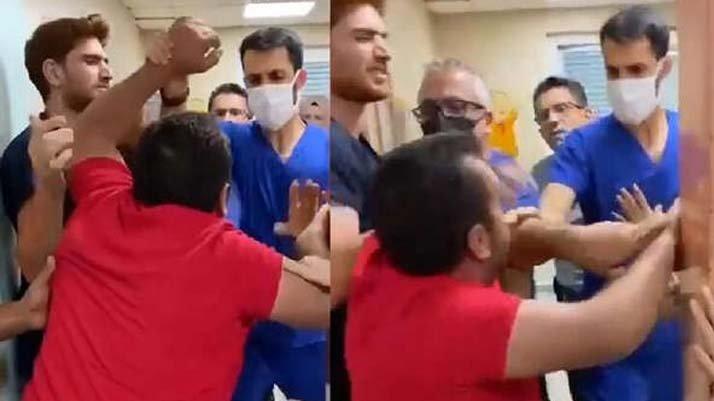