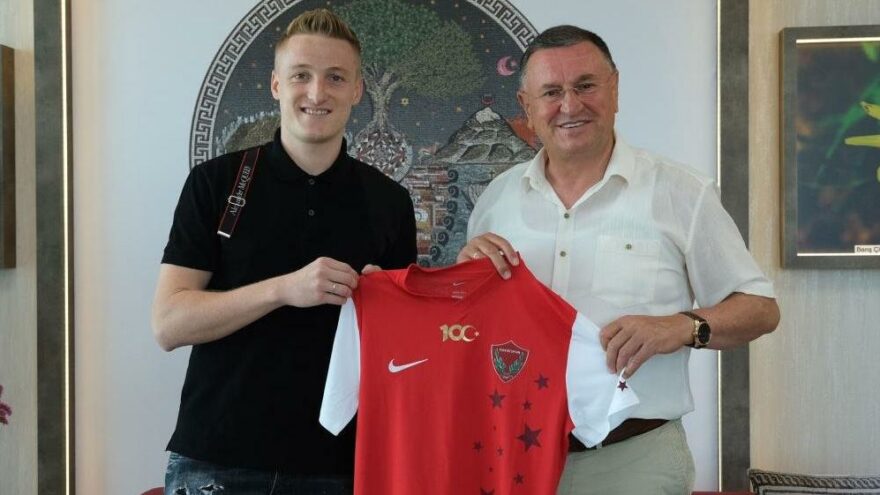 Hatespor, which completed the camp held in Erzurum at the start of the season, focuses solely on the league, while continuing its transfer studies. The Burgundy-White club signed a two-year contract with Kevin Varga, which has been on the agenda for a long time. While the 26-year-old soccer player signed the contract that made him from Htespor, Htespor’s honorary president Lutfu Savas also attended the ceremony.

In a statement made by the Hatespor club, “We signed a 2-year contract with left-wing player Kevin Varga, who last season played for Kasimpasa and Young Boys. Our Honorary President Lutfu Savas attended the signing ceremony. Wishing Kevin Varga endless success with the burgundy-white jersey.”