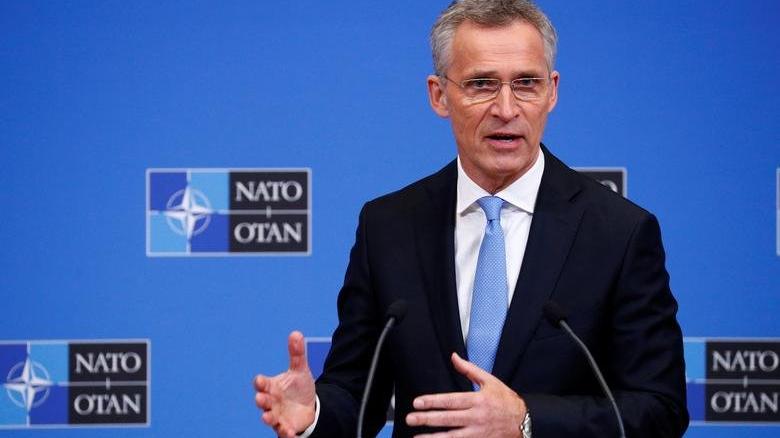 NATO Secretary General Jens Stoltenberg made a statement about the grain ship Rajoni, which left the port of Odessa and sailed for Beirut, the capital of Lebanon.

I welcome the first shipment of Ukrainian grain from Odessa under an agreement reached through the United Nations (UN), Stoltenberg said on his social media account. I would like to thank our ally Turkey for this important role. NATO allies strongly support the full implementation of the agreement to alleviate the global food crisis caused by Russia’s war in Ukraine. made statements.