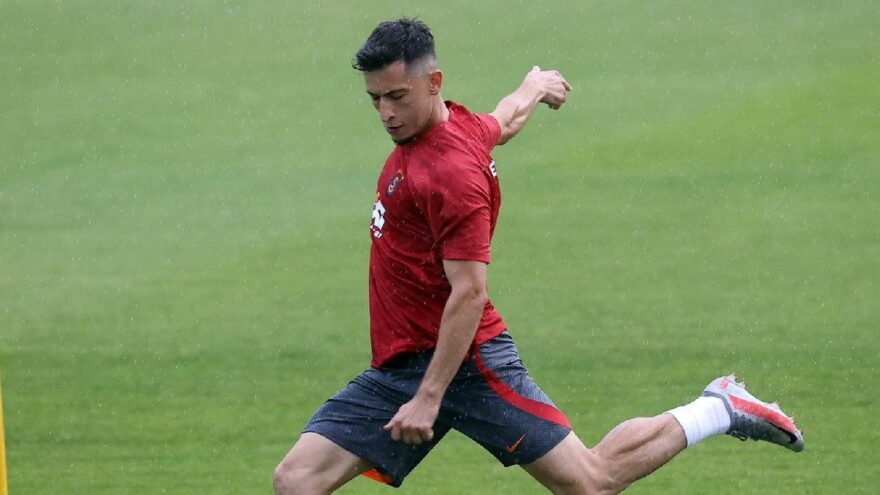 The Galatasaray club officially announced that Romanian football player Olimpiu Moruta has left the team. The 23-year-old midfielder, whom Galatasaray coach Okan Buruk did not think of in the team, was sent on loan to one of the Italian Serie B teams, Pisa.

Morutan, who scored 4 goals and 5 assists in 40 matches played for Galatasaray last season, was transferred from the FCSB team at the start of the season for 4 million euros.

Galatasaray made the following statement on the hiring of Morutan:

Pisa Sporting Club SRL certainly has the right to transfer the player for a transfer fee of €5,500,000 if he exercises his option correctly by 31 May 2023.

In addition, according to the agreement made, if the player plays 25 matches for at least 45 minutes and Pisa Sporting Club SRL is promoted to the Italian Serie A league, the fixed purchase bet is realized with a transfer fee of 5,500,000 euros. Will. ,