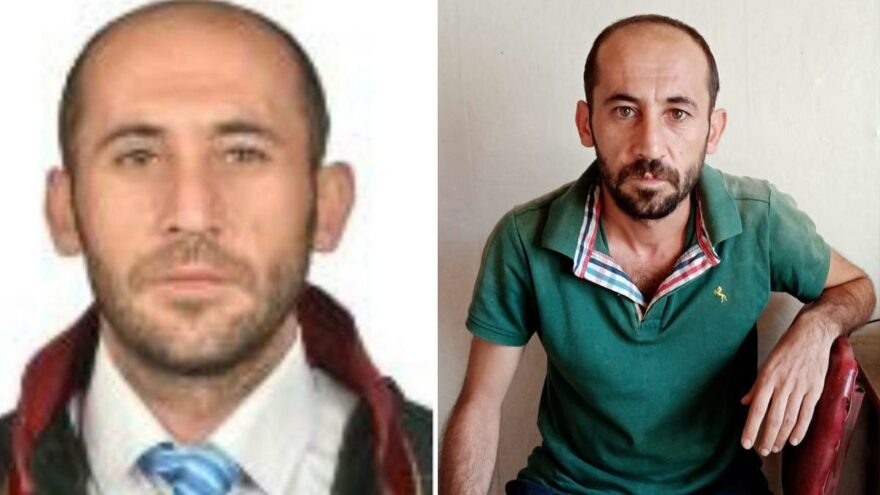 The incident took place on June 17 last year at around 06:00 in Ayavalipanar town of Sutkuler district. When Ali Kaya, who went to his family to get roses, came out of the house, three bullets were fired from the rifle from the vehicle that came in front of him.

With shrapnel on her body, Kaya fell to the ground covered in blood, while the assailant fled in a vehicle. Hearing the sound of gunshots, the family came out and saw Ali Kaya lying unconscious on the ground. Meanwhile, Kayan’s brother took the license plate of the absconding vehicle from the spot.

With the news, health and gendarmerie teams were sent to the area. The medical team determined that Ali Kaya had died while under his control.

Gendarmerie teams, who took action to locate the attacker and the car he used, found the vehicle in no time. It was determined that the attacker was Ali Kaya’s former brother-in-law Hikmat Kaya.

The gendarmerie determined that the clothes Hikmat Kaya had been wearing during the incident had been burnt. The rifle used in the attack has also been confiscated along with Hikmat Kayan. The judge arrested Hikmat Kaya and was released after the proceedings.

He shot her in the head to save her life

The indictment against Hikmat Kaya was accepted by the Isparta III High Criminal Court.

Hekmat Kaya, seeking severe life imprisonment for the offense of murder by design, told the prosecutor that Ali Kaya had threatened her earlier, came to the village 2 days before the incident and decided to shoot Kaya.

He said that on the morning of the incident, Ali Kaya started sitting in the front courtyard of their house and Ali Kaya passed by, but did not recognize her, then he called and turned his back.

Hikmat Kaya said that he fired 2 bullets in the chest area, Ali Kaya fell to the ground on his back, put one hand on his head so that he would not die, and fled the spot, then set fire to the fireworks and Clothes in front of the door.

The decision was made at the sixth hearing of the case in the Isparta III High Criminal Court. Hikmat Kaya was given a serious life sentence for murder by design.