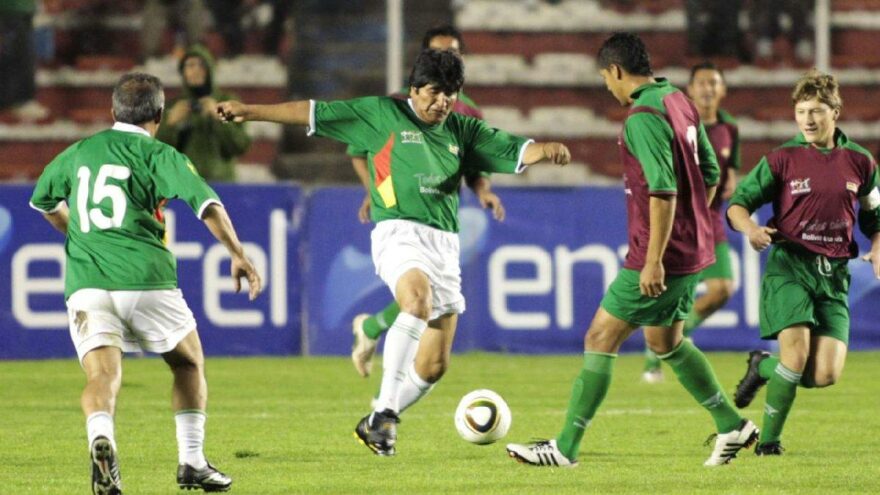 In Bolivia, one of the Latin American countries where politics and football are intertwined, former president Evo Morales organizes an international football tournament called the Copa Evo (Evo Cup).

6 teams from Bolivia and 6 teams from other Latin American countries take part in the Evo Cup, where youth teams take the field.

On the other hand, the opposition criticizes the support of the tournament in the name of the leftist leader of the National Football Federation. According to opposition parties preparing to complain about the situation to FIFA, Morales, the country’s first local leader, aims to increase his support for the elections to be held in 2025 rather than his love for football.

The former president, known for his fondness for football, argues that the tournament will strengthen international solidarity.

Morales, who was sacked from his post in a coup in 2019, returned to his home country from Argentina, where he went into exile after Luis Arce was elected president from his party, and was greeted with enthusiasm .