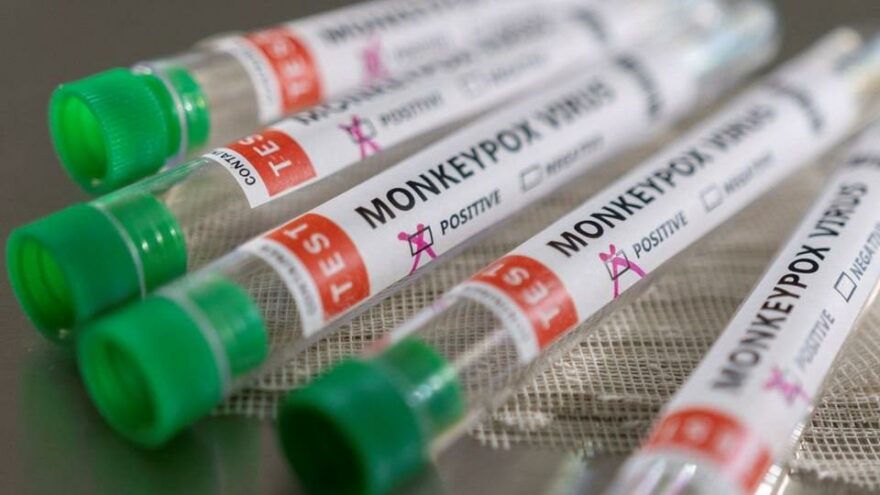 After the World Health Organization issued a global alarm while the world was concerned about the monkeypox virus, India today announced its first death from the virus.

In India, which announced the first case in mid-July, the state of Kerala saw the first death related to monkeypox.

It was told that the patient who lost his life had traveled from UAE on 21 July.

The World Health Organization (WHO) last week declared a “global emergency” for the monkeypox virus.

WHO President Dr. Tedro Adhanom Ghebreyesus has announced that more than 18,000 cases have been reported in 78 countries so far, with the World Health Organization assessing the risk is moderate outside Europe. He said that in Europe we consider risk more.

Monkey pox, which is known to be one of the rare diseases caused by an endemic virus, has been split into two as Congolese and West African species.

The virus, which usually spreads from animal to human and rarely from person to person, can cause high fever and itchy blisters on the body.