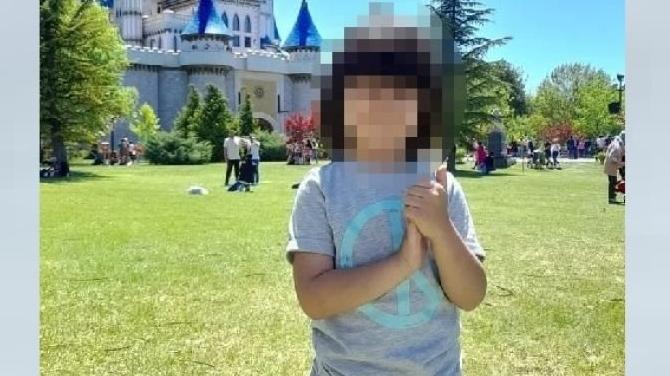 Pelin T, an Ankara resident, wanted to have her 5-year-old child circumcised in a private hospital. He made an appointment on July 4 saying that the child had no problems in the hospital and the operation would take 10 minutes.

I feel it, it pain

Allegedly, the child, who was screaming and screaming “I feel, it hurts” from the moment the operation began, momentarily watched the whole process from the medical examination lamp on his head.

The operation, which was never again anesthetized, lasted 1 hour, despite the insistence of his mother and himself. During the operation, according to the allegations of mother Pelin T, her son Y.

When mother Pellin T. asked the reason for the operation’s long delay, the doctor replied, “It was a small cut, Mom.” When the mother asked why her child’s penis was stitched, the answer was that it was stitched up as her skin was trapped.

don’t drink water because i have urine

After all the procedures, the pain of the child who was discharged has not reduced less than 21 days. Little Y.C., whose penis is swollen and covered with sores, urinates with blood, screaming in pain.

A 5-year-old, who has lost 2 kgs since circumcision, is afraid to drink water because he will urinate again. A nervous child does not let anyone touch it because he is afraid.

After all these procedures the little boy was taken to another doctor, but it could not be diagnosed whether the swelling would cause any permanent damage.

The doctor who performed the circumcision said that he did not want to give his opinion on the subject.