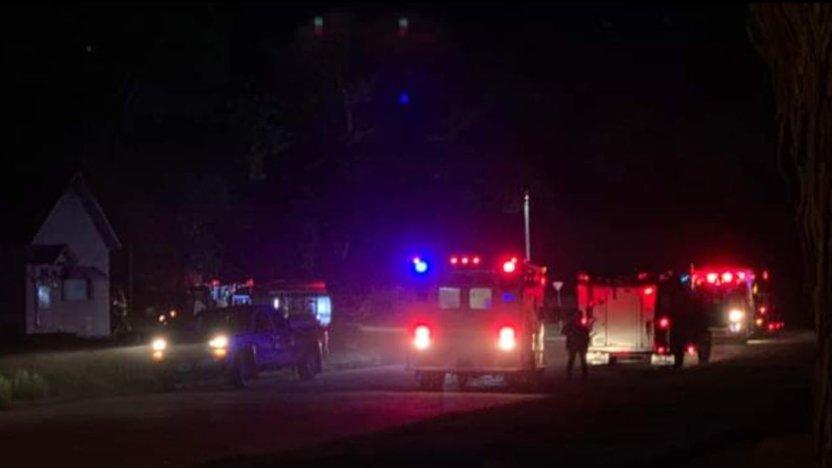 It was reported that an explosion occurred in two homes in the town of Laurel in the state of Nebraska, where about a thousand people live, and the incident resulted in the death of 4 civilians.

On the morning of Thursday, Aug. 4, firefighters who went to the scene after a call to the emergency hotline found a house had exploded, Nebraska State Police Officer Colonel John Bolduc said in a statement on the incident. The body of a person in the house. Stating that firefighters responding to the fire in the house received a notification from nearby citizens that there was another explosion in the house a few blocks away, John Bolduc said there were 3 dead people.

Colonel Bolduc also said that after the incident, a man was seen leaving the city in a silver-coloured vehicle and was believed to be a suspect in the incident while the incident was being investigated.

While eyewitnesses said they heard gunshots before the explosion, officials are yet to make a statement about the identities of those who lost their lives or how they died in the incident. According to the statement of firefighters, flammable materials have been used in the fire in both the houses. Due to this, it is being feared that both the incidents, which happened simultaneously, are related cases of arson. (UAV)