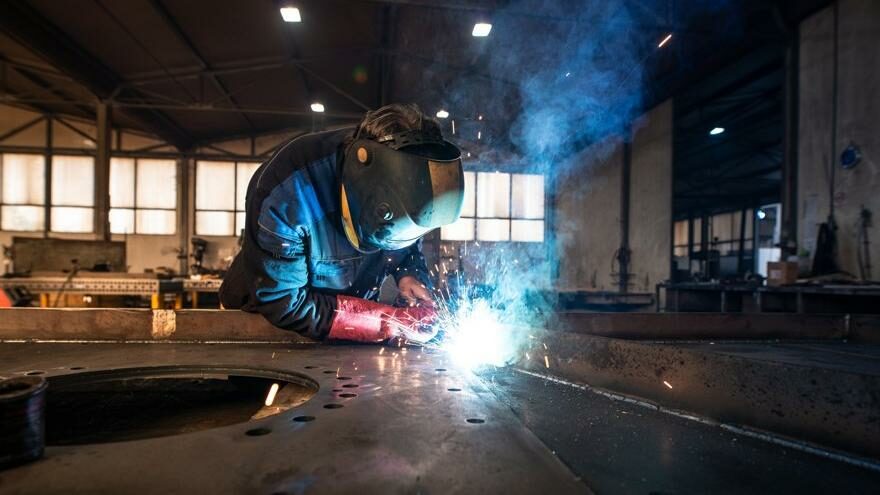 High inflation, slowdown in production, falling reserves and declining credit volumes raised the economy’s chances of entering a recession by 84 percent when key risks were pointed out. In research conducted by the Koç University – Turkish Industrialists and Businessmen’s Association (TÜSİAD) Economic Research Forum, it was reported that there is a contraction in long-term financial conditions, and no change in general trends is expected. Economy.

The prospects of a recession, which were calculated in previous studies as 31 per cent, 10 per cent and 59 per cent for the short-term, rose to 84 per cent by July in line with growth in the economy. The study noted that the contraction in financial conditions continued for a prolonged period, adding, “Gross reserves have decreased in July. We see Turkey’s 5-year CDS (Credit Bankruptcy Risk Premium) exceeding 800 points. It turns out that the decline in Turkey’s risk perception has reached a very high level.

Leading indicators are below critical value

Looking at other indicators in the economy, the report noted that the Index of Industrial Production data showed an increase of 0.5 per cent in May compared to the previous month, emphasizing that the PMI data in June was 48.1 and was significantly higher. stay below. A value of 50 for the fourth consecutive month. It said that stagnation became prominent in the coming months as there was no change in the general trend with these indicators.

Based on the research, the statement made with respect to key indicators said that the real GDP growth in the second quarter of 2022 is expected to be 0.67 percent over the previous quarter and 6.1 percent higher than the same period. last year. We calculate that we have entered a recession. ,