The government was shaken by the espionage crisis in Greece. The head of the National Intelligence Service, Panagiotis Kontolian, has resigned as a result of a wiretapping scandal against a journalist and politician. 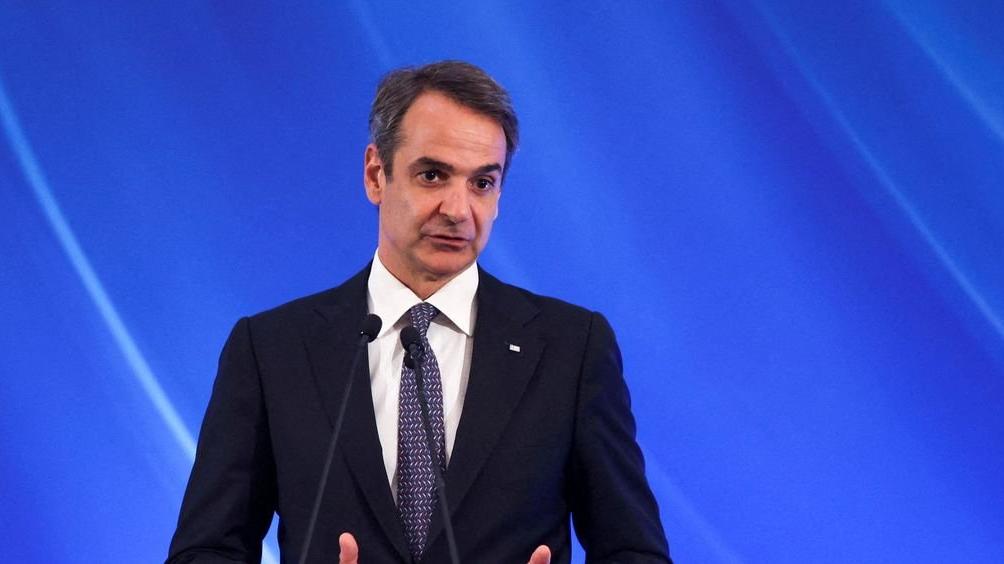 In Greece, allegations that journalist Thanasis Koukakis and Panhellenic Socialist Movement Party (PASOK) leader Nikos Androlakis installed spyware on their mobile phones and were illegally tapped led to the resignation of the Greek Intelligence Agency.

Panagiotis Kontolian, the head of the Greek National Intelligence Service (EYP), submitted his resignation to Prime Minister Kiryakos Mitsotakis. While it was announced that the resignation of the prime minister-affiliated Kontolian had been accepted, PASSOK leader Nikos Androlakis made a statement on the subject: “It is a topic that baffles me because I personally have to face those circumstances.” Didn’t expect to experience what the last generation went to the EU country. Unfortunately, I see that the government is making a desperate effort. We don’t pay the secret services to see us. We give them this Pay to say who is undermining democracy and state institutions. People who tried to rob my mobile phone and framed me with software so advanced that I could open it at any time, even if The cameras and microphones may have gone off, they had a definite purpose. “I hope to learn the truth from justice, the government and the authorities,” he said.

On the other hand, journalist Thanasis Koukakis said in a statement that he found a predator-type spyware called Citrox Intellexa on his phone, and this is the second time this has happened.

While government spokesman Yanis Oikonomo did not say whether the resignations were related to the wiretapping allegations, he said, “Our government has no affiliation with any company that produces or supplies such software.” 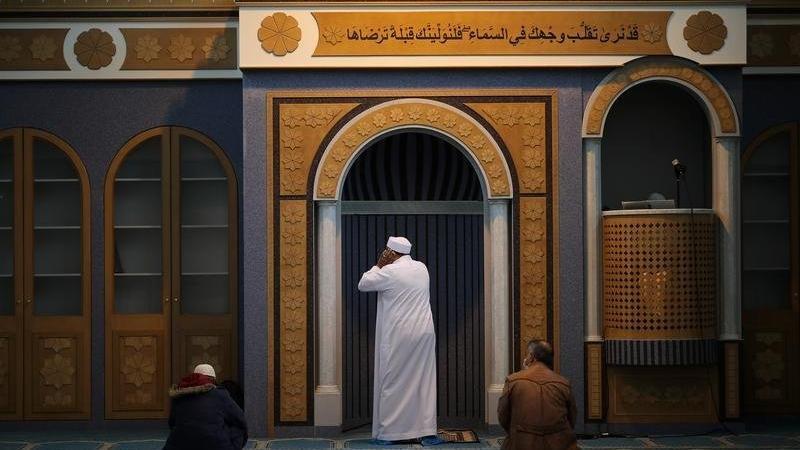 you may be interested Mufti crisis between Turkey and Greece: Athens administration responds

you may be interested Mitsotakis hits back at Erdogan: he should focus on economy rather than neo-Turk fantasies