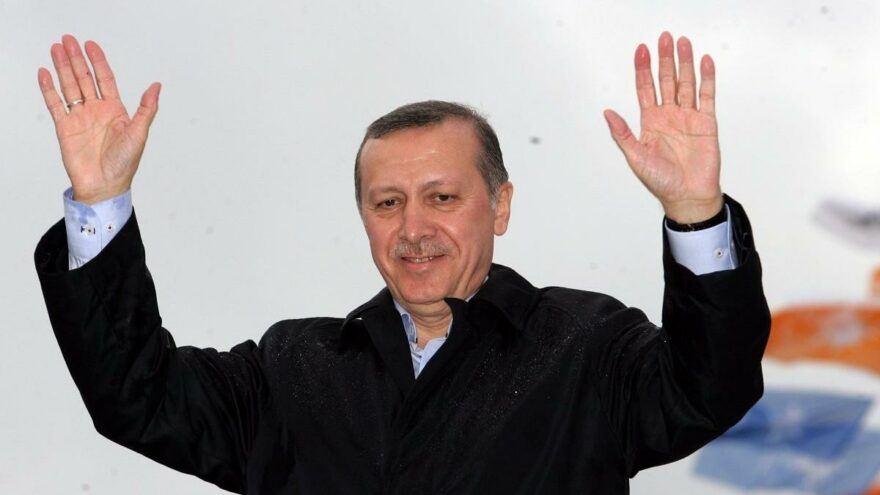 President Erdogan’s words to the public in 2011: If you buy less than eggs, buy milk, buy cheese, bread you buy 8 years ago with minimum wage, vote us became the agenda on social media.

Due to historical depreciation of the Turkish lira and record high inflation rates, the purchasing power of minimum wage earners, retirees and workers was almost zero.

While the number of such posts is increasing day by day; The words of the President and AKP President Recep Tayyip Erdogan in his speech in Adana in March 2011, If ​​you get less than the eggs you bought, the milk you bought, the cheese you bought, the bread you bought 8 years ago The word ‘You don’t vote for us’ became the agenda on social media.

11 years ago in the last days of 2021, Erdogan’s video recording of Erdogan, who was constantly waiting for the patience of the public, was viewed millions of times on social media platforms.